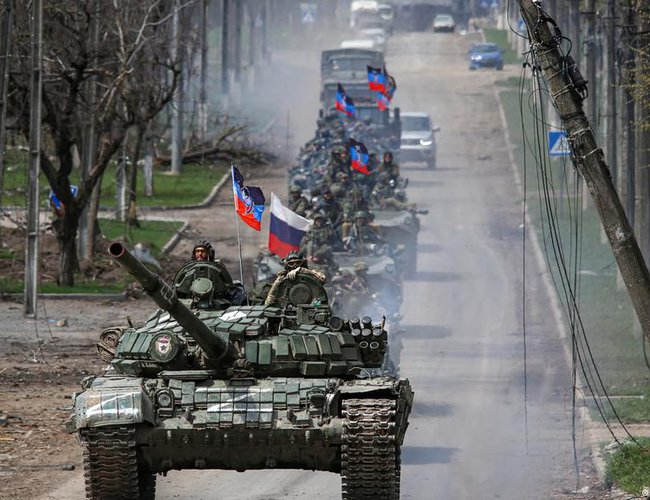 However, Ukrainian troops have claimed that they pushed back Russian forces and retaken control of cities they had previously lost. They have recaptured more territory in a matter of days than the Russians had captured in months. Their leaders say the war has reached a "turning point."

On Wednesday, President Volodymyr Zelenskyy visited the eastern town of Izyum. Thousands of Russian troops fled the area over the weekend, leaving behind tanks and other equipment.

"We see that they are "sensing" our positions along the entire line of the offensive, armed clashes occur every day. <…> Attacks have been repelled along the entire frontline since yesterday. There have been several attacks at our section (Soledar-Artyomovsk - TASS) - many enemy troops and weapons have been neutralized," he said in an interview with Rossiya-1 television channel.