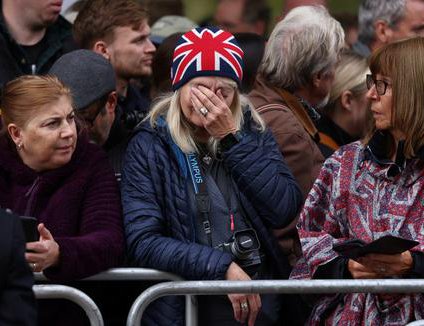 In the United Kingdom, millions of people are saying a final farewell to the country's longest-reigning monarch. Dignitaries and leaders from around the world gathered inside a historic church for Queen Elizabeth's state funeral.

The service took place at Westminster Abbey, the 900-year-old church where monarchs are crowned.

About 2,000 attendees observed two minutes of silence for the Queen.

Dozens of world leaders travelled to London for the ceremony, including US President Joe Biden. The leaders of Commonwealth countries, including Australia, Canada and New Zealand, were also in attendance.

Representatives from Russia, Belarus and Myanmar were not invited. 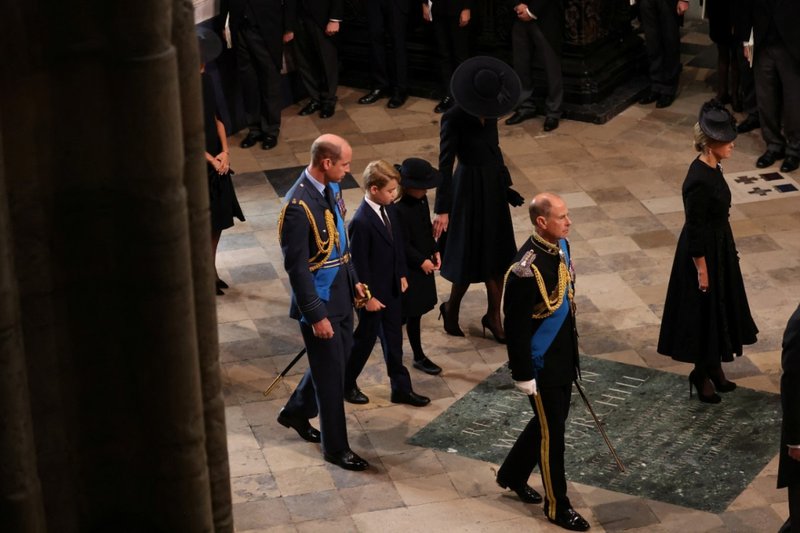 Emperor Naruhito and Empress Masako represented Japan. This is the couple's first overseas trip since the Emperor ascended the throne in 2019.

Emperor Naruhito studied at Oxford University, beginning in 1983. He has made official visits to Britain three times.

Aides of Emperor Naruhito say he has fond memories of spending time with the Queen during his two-year stint as a student in the country.

Queen Elizabeth's 70-year reign overlapped with those of three Japanese Emperors, and she met all of them.

Queen Elizabeth became the first British monarch to make a state visit to Japan in 1975, 30 years after the end of World War Two.

Following the two minutes of silence, the congregation sang "God Save the King"

On Monday morning, people packed the streets to watch the funeral procession and pay their last respects to the Queen.

Queen Elizabeth's coffin will be transferred to Windsor Castle, outside central London. She will be laid to rest alongside her husband Prince Philip, who died last year.

Over 1,500 Die In Devastating Earthquake In Turkey By Agencies 5 hours, 35 minutes ago