Abe's State Funeral To Be Held On Tuesday

Abe's State Funeral To Be Held On Tuesday 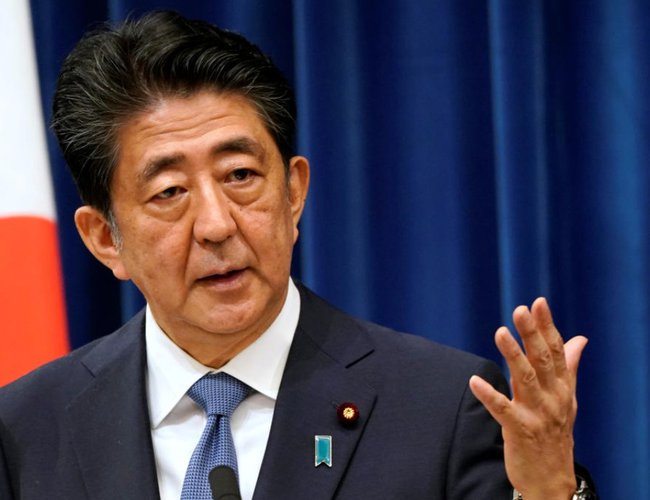 More than 4,000 people will gather for former Japanese Prime Minister Abe Shinzo's state funeral in Tokyo on Tuesday. Abe was shot and killed during an election campaign speech in July.

Speakers at the funeral include Prime Minister Kishida Fumio, the heads of Japan's Lower and Upper Houses and the Supreme Court's Chief Justice.

Former Prime Minister Suga Yoshihide will also speak on behalf of Abe's friends. Members of the public will be able to place flowers at an altar near the venue.

US Vice President Kamala Harris and Indian Prime Minister Narendra Modi will be among representatives from about 200 countries, regions and international organizations.

Prime Minister Kishida is scheduled to meet separately with about 40 foreign dignitaries through Wednesday. Security is extremely tight around the venue, as well as foreign missions and facilities accommodating VIPs.

The government's decision to hold a state funeral has drawn protests. Some say paying the entire cost of the event with public money is inappropriate.

Abe's shooter was arrested on the scene. He reportedly holds a grudge against a religious group with which he believes Abe had close ties.

The suspect told investigators his mother had donated huge amounts of money to the group, seriously disrupting their family's life.

The group, previously known as the Unification Church, has been accused of forcing followers to purchase items by inciting anxieties about spiritual matters.