Democrats Will Keep Senate As Control Of House Remains Undecided

Democrats Will Keep Senate As Control Of House Remains Undecided 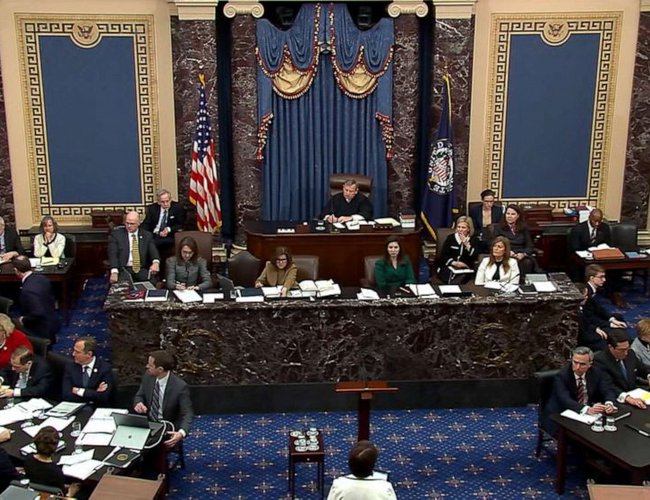 Democrats will keep control of the Senate, CNN projects, after victories in close contests in Nevada and Arizona. Meanwhile in Georgia: The state's Senate contest is headed to a Dec. 6 runoff.

Republicans appear to be slowly inching closer to the 218 seats that would deliver them a House majority, but several congressional races — including in California and Colorado — remain uncalled.

Moments after CNN projected Democratic Sen. Catherine Cortez Masto will keep her Senate seat, the senator's campaign director of communications took to Twitter to say that the first Latina senator has never lost an election.

“You know who always said we were going to win this race? Catherine Cortez Masto,” Josh Marcus-Blank, the campaign's communication director, tweeted. “So many people outside Nevada counted her out, but she knows her state, she campaigned everywhere, and she just beat the top Republican recruit in the country to deliver the Senate majority.”

Marcus-Blank went on to post, “What did people get wrong about this race? The first Latina Senator knows her community better than anonymous sources. The daughter of a Teamster knows how to fight for working families. And CCM's a former AG — the crime attacks couldn't stick.”

“Catherine Cortez Masto has never lost an election and delivered the Democratic majority as Chair of the DSCC in 2020. After a cycle as the most vulnerable incumbent Senator, she proved everyone wrong again," he added.

With Cortez Masto’s win, the Democrats will keep their narrow Senate majority for the next two years.