England Advances To The World Cup 16

England Advances To The World Cup 16 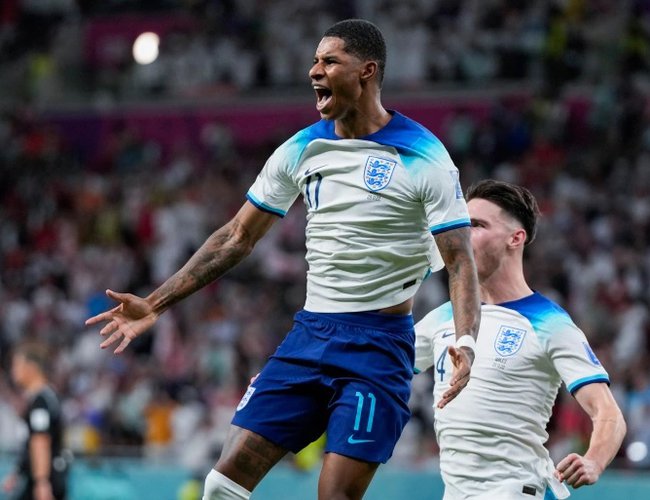 England have advanced to the World Cup’s last 16 with a dominant 3-0 victory over Wales, sending their neighbours out of the tournament in the process.

Marcus Rashford’s second-half brace at the Ahmad Bin Ali Stadium on Tuesday evening guaranteed Gareth Southgate’s side will face Senegal in the knockout phase on Sunday.

England will face Senegal in the last 16 of the World Cup on Sunday after qualifying for the knockout stage as Group B winners.

The game will kick off at 7pm UK time on December 4.

England's potential path to the World Cup final has now been set following the conclusion of their group stage.