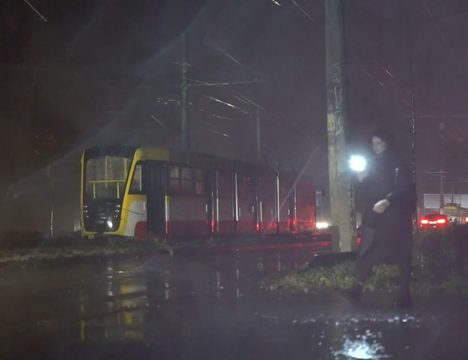 Russia has been targeting energy infrastructures in various parts of Ukraine.

The head of Ukraine's state power company Ukrenergo told reporters on Friday that more than 1,000 missiles and drones had hit energy infrastructure facilities since October.

Odesa's regional governor said in a social media post that drones attacked energy facilities again on Saturday, cutting almost all power supplies in and around the region.

Deputy head of Ukraine's presidential office, Kyrylo Tymoshenko, noted on Saturday that repeated Russian shelling of hospitals and other buildings in the southern region of Kherson had killed two civilians.

Meanwhile the BBC's Russian language site on Friday claimed that around 10,000 Russian service members were confirmed to have died in Ukraine. About 400 of them are said to be mobilized reserve soldiers.

The site said the numbers were tabulated using death notices which were made public.

The report says that the real number of fatalities may exceed 20,000, and the total losses, including those who were injured or missing, could be as high as 90,000.

Russian defense officials said in late September that 5,937 Russian soldiers had died, and no updates have been made since.

Ukraine welcomes US Offer Of Long-Range Rockets By Agencies 11 hours, 37 minutes ago

US Shoots Down China's Balloon, Says Defense Department By Agencies 11 hours, 52 minutes ago