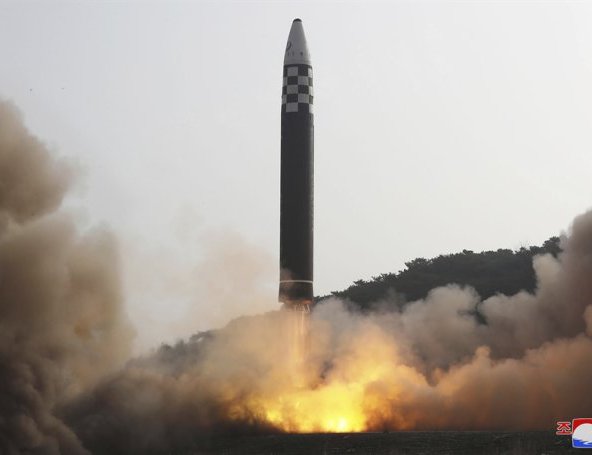 South Korea's Joint Chiefs of Staff announced that the missiles were launched from somewhere around the county of Chunghwa in North Hwanghae Province.

Officials in Seoul are working with the US military to determine more about the launches, including how far the missiles flew.

Zelenskyy Meets With EU Leaders By Agencies 1 hour, 2 minutes ago