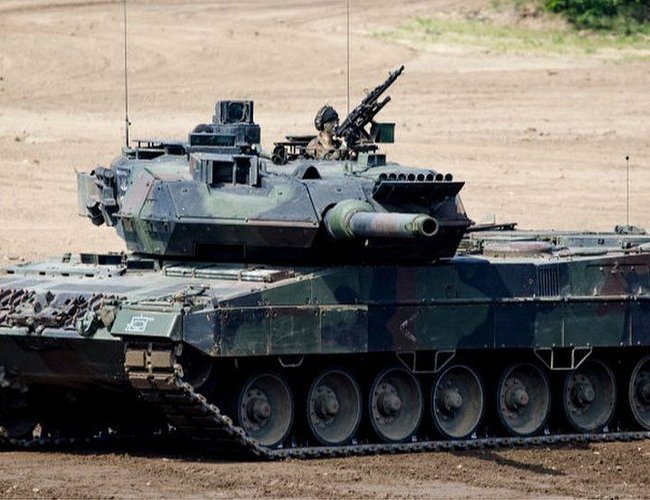 Leaders in Ukraine have been urging their allies in the West for more support to beat back Russian troops. And the allies have "pushed hard" to meet their need. However, they have now seen a split in the coalition.

Defense officials from more than 50 countries and organizations gathered at Ramstein Air Base in Germany to showcase their support. Ukrainian President Volodymyr Zelenskyy joined them online and repeated his call for tanks.

However, German leaders are still undecided about whether to send their own Leopard 2 tanks or even to allow other nations to send the German-made tanks in their arsenal. Still, they are disputing the idea that they are the ones blocking the deal.

German Defence Minister Boris Pistorius said, "We are not really hesitating, we are just very carefully balancing all the pros and cons. We are not talking just about delivering anything to anybody."

Pistorius added that they will be ready to move quickly if and when the allies reach a consensus.

Leaders in the US are taking a similar stance. They are holding back their own tanks while emphasizing the strength of the alliance.

US Defense Secretary Lloyd Austin said he is "confident that this group will remain united, will continue to build momentum, will support Ukraine against Russian aggression for the long haul."

The chairman of the US Joint Chiefs of Staff added a more pessimistic view. General Mark Milley said it will be difficult for the Ukrainians to drive all Russian forces out of occupied territories by the end of the year.

Zelenskyy said there is "no alternative" but for the West to give his troops heavy tanks.

Zelenskyy Meets With EU Leaders By Agencies 1 hour, 22 minutes ago