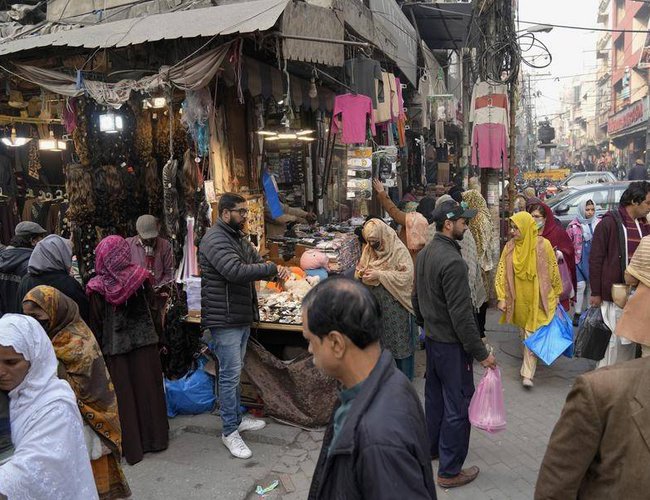 Pakistan's energy ministry has restored power in major cities after an outage on Monday left much of the country without electricity. It was the second major breakdown since October and has raised questions about the cash-strapped government's handling of an ongoing energy crisis.

The energy minister said early Tuesday the outage was the result of a power grid failure. He said electricity would be fully restored across the country within 72 hours.

The government says the outage was mainly a technical issue. But some residents believe it could be related to national energy-saving directives passed earlier this month, which include a mandate for shopping malls to close by 8:30 PM.

The measures are part of the government's efforts to overcome a severe energy shortage. The global surge in oil and gas prices following Russia's invasion of Ukraine has made it difficult for the country to buy sufficient fuel. This problem has been worsened by the government's dwindling foreign currency reserves.

Last Friday, Islamabad announced an agreement with Moscow to bolster cooperation on energy issues. This will include discussions on starting imports of Russian fuel.

Banking On Hydropower Entirely Is loss-making: Bhutanese Daily By Agencies 5 months, 2 weeks ago