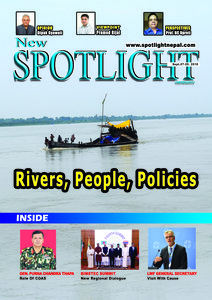 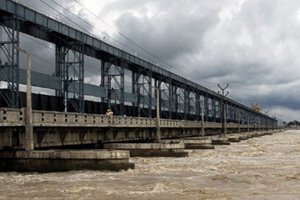 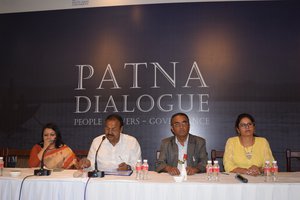 Rivers are not only a source of water but they are also the source of human life, civilization, culture and religion in Nepal and India. From the time immemorial, Kosi and Gandak rivers have been linking and integrating the people of Nepal and India. However, the essence of rivers has changed with the colonial perception of looking at rivers as a source of revenue and resources rather than its religious sanctity. With states coming with engineering interventions to contain and regulate the water flows, the era of rivers as a civilization integrating communities has come to an end. Although dams and embankments were built to minimize the flood and use the water for irrigation, this has not only maximized floods but disconnected people from their involvement in river management. At a time when there are more discontented on the present river management issues, communities living in river basins, experts and civil society leaders recently gathered in Indian state of Patna to find a way to revive the involvement of communities in river management 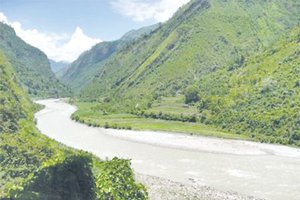 At a time when Nepal is aspiring for more investment in the hydropower sector, the decision of a Chinese firm to pull out from Nepal’s largest hydropower has given a wrong message 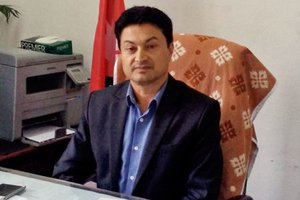 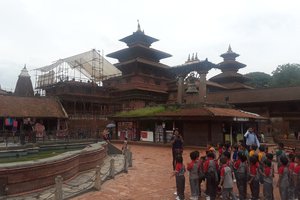 The speed of Temple Rebuilding in the Kathmandu Valley has increased 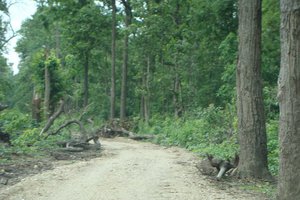