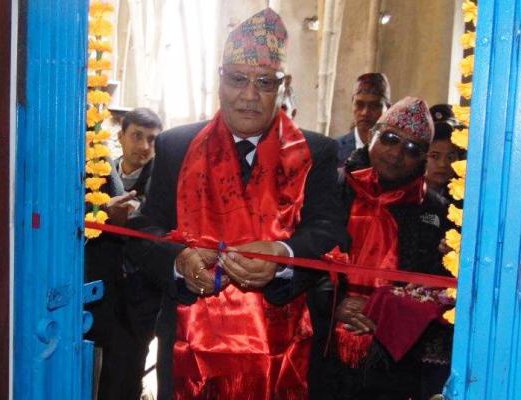 Similarly, Rana, the Chairman of the bank inaugurated Kumari Bank's Kohalpur branch on January 6, 2015. Chairman Rana said that the Bank is committed in providing modern banking services to the majority of the Nepalese. \

CEO of the Bank, Uday K. Upadhyay said that operating Bank branches in such areas will definitely boost up financial activities in the region thus contributing to national economy.

According to a press release issued by Anuska Shakya of bank, within these 14 years of tenure, Kumari bank has facilitated modern banking services to all focusing on corporate slogan “Sabai Ka Laagi, Sadhain Ka Laagi”. Currently, the bank is providing modern banking services to all its valued customers through its 34 branches, 2 extension counters and 40 ATM locations throughout the country.