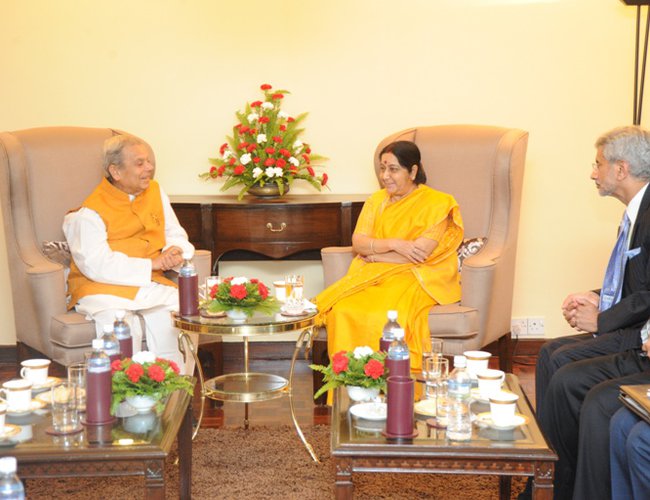 Observers see this is a major political development in the context of ongoing local, national and provincial elections and participation of RJPN. Following the stalemate with China in Dolkan, India is taking initiative to convey its stand.

Although officially no statement issued by both the parties, Madhesh based parties said to have requested Indian External Affairs Minister Swaraj to press the current government to amend the constitution. RJPN leaders have made it clear that it is impossible to take part in the elections without amendment of the constitution. Indian Foreign secretary was also present on the occasion. 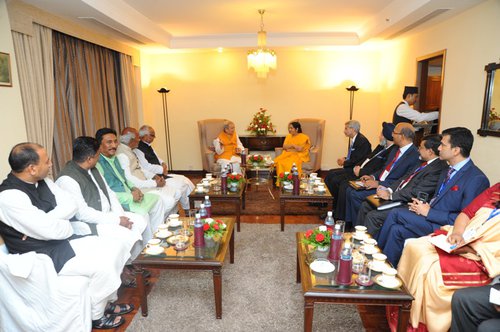 All the eight leaders of RJPN’s top body including leader Mahanta Thakur was present at the meeting.

117 People Of Nepali Origin Die Due To Coronavirus In Various Parts Of The World By NEW SPOTLIGHT ONLINE 2 days, 10 hours ago