As usual, the Office of the Attorney General, OAG, has presented a gloomy picture of government accounting 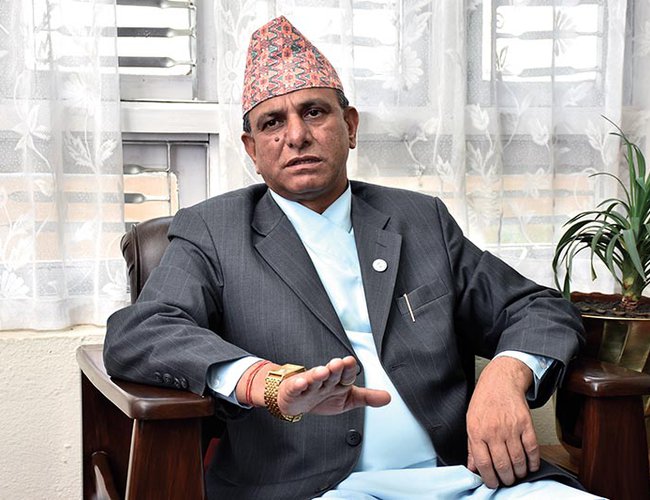 If one believes in the report presented by OAG 2017, it does not take much time to see how recklessly the government coffers were handled the last year.

However, not all the issues raised by OAG ring true. It sometimes exaggerates the money spent in the development projects. For instance, OAG places the total amount of money in unsettled category even if a project has completed. There are flaws in the OAG system as well.

Nepal’s accounting system has recently gone bad with the reckless expenditure. However, it is not unnatural given the state of the country, when there were two governments to hold the three elections. Nobody seemed to have paid any attention to rules in spending from the government coffers.

With its limited mandate, OAG cannot comment on the political intervention. According to OAG report, government offices, local level administrations and constitutional bodies have recklessly spent Rs 120 billion on their own, out of the total audited amount (expenses) worth Rs 2,145 billion.

According to the 55th report to the president by the Office of the Auditor General, the cumulative arrears had gone up to Rs 500.08 billion till fiscal 2016-17.

As per the OAG, among the ministries, the Ministry of Finance has to settle high amount of arrears worth Rs 9.39 billion. The arrears include the capital gains tax supposed to be paid by the telecommunication service provider Ncell and revenue loss mainly due to lack of tax enforcement.

The OAG report has stated that the MoF, through the Financial Act, provided revenue exemption worth Rs 59.20 billion in fiscal 2016-17 to various sectors — services, construction, industry, among others — to protect domestic industries, encourage formal trade, promote exports and facilitate infrastructure development. Such exemption in 2015-16 stood at Rs 51.31 billion.

OAG also found the Election Commission making rampant expenses in the wake of the local level elections, which resulted in the EC accumulating highest arrears among the constitutional bodies in the last fiscal.

Out of the Rs 5.19 billion audited under the expenses of the EC in the last fiscal, the constitutional body has to settle arrears worth Rs 191.6 million. The commission claims to have paid much higher than the market price for sample ballot papers, paid twice for the same bill of meals and not deducted the tax at source while making payments, as per the OAG report.

Among others, OAG reveals, high land compensation was released to those affected by Budhigandaki Hydropower Project and Gautam Buddha International Airport. Unlike in other countries, Nepal’s OAG report focused on minor issues instead of digging the bigger scandals and policy level decisions. The time has come for OAG to change its current style and system.