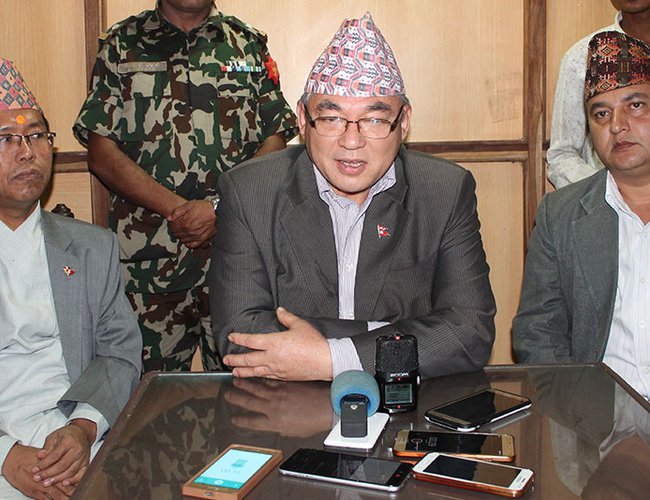 According to The Himalayan Times, existing security forces cannot oversee all border areas and the focus has now turned towards managing the issue, Minister Thapa said while speaking to media personnel present at a building inauguration ceremony held at District Administration Office, Taplejung, today.

Likewise, the home minister reiterated that economic development and prosperity are major priorities of the government and all stakeholders must shift their attention towards attaining them.

Democracy Without Opposition By Deepak Raj Joshi 5 days, 5 hours ago 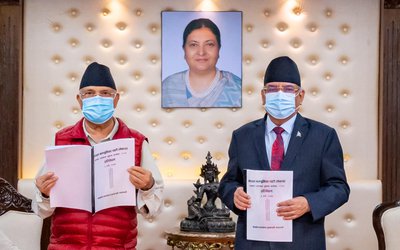