2018 has been a year of authoritarian leaders. 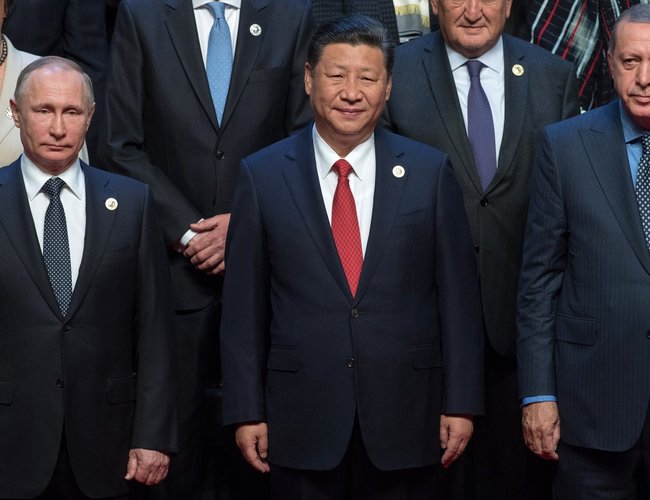 First it was Chinese president Xi Jinping who cemented his power in China when the National People’s Congress approved the removal of the two-term limit on presidency. Then it was the turn of the Russian strongman Vladimir Putin who cruised to victory in the presidential elections held in March. His fourth term as president will extend until 2024, making him the first Kremlin leader to serve two decades in power since Josef Stalin. Malaysia saw the return of 92 year old Mahathir Mohammad who had earlier ruled the country for 22 years. Just earlier this week, it was the Turkish president Recep Tayyip Erdogan who won the controversial presidential election and is now taking on extensive new executive powers including abolishing the post of prime minister in the country.

So why are authoritarian leaders becoming so formidable in some countries? While many Western governments and media blame this on suppression of public opinion and biased or rigged election processes, it isn’t always the case. Take for instance, China. The influence that Xi has wielded in recent years has been unprecedented since the maker of modern China Deng Xiaoping presided over the country. Although the economy has been shaky in recent years, the vision that Xi has laid out for China is grandiose. He plans to return China to its medieval glory days making it a nation with global influence by 2050. His Belt and Road Initiative (BRI) is certain to the change the political landscape of the globe. What’s more, he plans to actively engage in global politics rather than just ‘biding time’ – giving rise to nationalist fervor. This makes Xi popular not just amongst the Congress – but also outside of it. 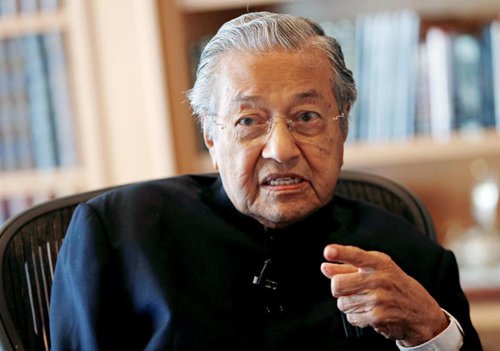 It isn’t just Xi who has clung to power through his ability to give rise to nationalist fervor. Although the West projects Vladimir Putin as a power maniac, they have accepted that he is extremely popular in Russia. His ability to make Russia a formidable force after a decade long (1990 – 2000) upheaval is particularly the reason. Polls have supported his tough stance against the West in the face of sanctions. Most Russians also believe its government should pursue its current foreign policy and not bow down to the West.

For Turkish leader Erdogan, it’s the economy that has done the trick. Erdogan has brought significant material gain to much of the country. Since his party AKP came to power in the general elections of 2002, average incomes have risen from $3,800 to around $10,000 as of 2017 according to World Bank data. The AKP rule saw the number of people living below the poverty line drop from 23% of the population to less than 2%. Another major reform carried out by the AKP government has been the creation of a general healthcare insurance system as well. His plan to ‘reshape Turkey’ by injecting Muslim values in the relatively liberal society has also surprisingly found many takers.

In another Muslim majority nation Malaysia, the rise of 92 year old former autocratic leader is intriguing. Despite ruling Malaysia for more than two decades during which time he sacked dissenting judges, censored inconvenient journalists, and dismissed various human rights issues, Mahathir Mohammad got elected thanks to the achievements he made during his tenure as the prime minister. The former leader's authoritarian but essentially pragmatic policies at home during his tenure helped transform Malaysia into an Asian economic tiger. Under Mahathir’s leadership, Malaysia acquired one of the most prosperous and dynamic economies in Southeast Asia, with a burgeoning manufacturing sector, an expanding middle class, rising literacy rates and increased life expectancies. He helped shift the country’s economic base away from agriculture to manufacturing and exporting eventually doubling the country’s per capita income from 1990 to 1996.

The rise of these leaders shows that democratic values aren’t always prized by the people. Prosperity, economic growth and a strong sense of nationalism play an equally big role. For now, the West has no option but to accept the popularity of these leaders and understand that its ‘democratic ideals’ do not work everywhere.

US: Troops In Afghanistan To Withdraw By September 11 By Agencies 8 hours, 12 minutes ago