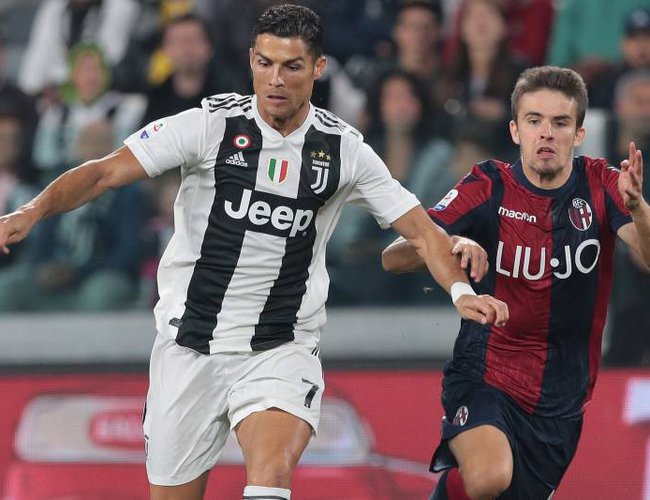 Serie A leaders Juventus beat Bologna to claim a seventh straight win, their best start to a season in 88 years.

Dybala scored the opener to set Juventus on its way to a 2-0 win over Bologna in Serie A. Ronaldo, who has netted three goals in his past two league matches, didn't get on the scoresheet but did set up Blaise Matuidi for Juve's second in the 16th minute. 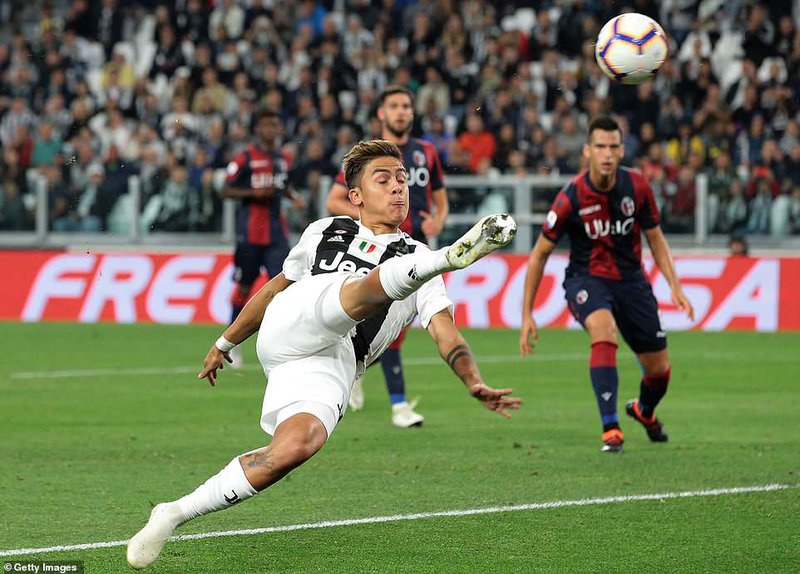 Paulo Dybala acrobatically hooked in a rebound and Blaise Matuidi scored from close range in the first 16 minutes.

Cristiano Ronaldo could not add to his tally of three goals.

Massimiliano Allegri's side, champions for the past seven seasons, maintained a three-point lead over Napoli at the top of the table, while Bologna remain in the relegation zone. 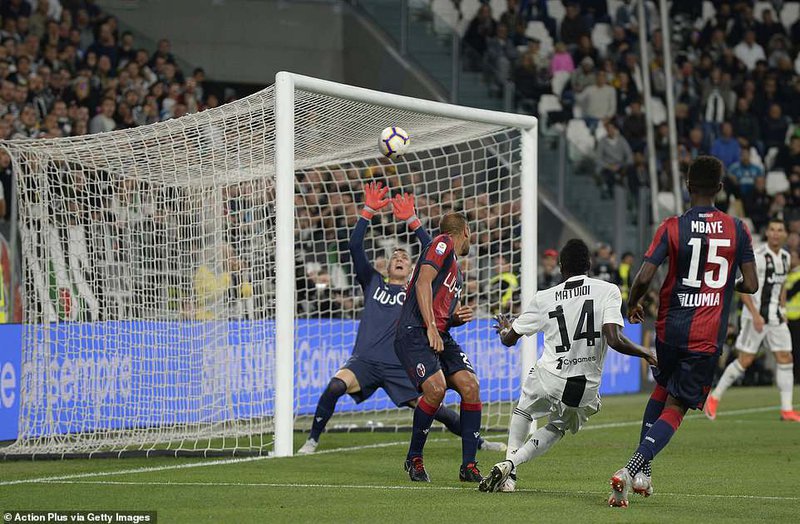 Bologna held out for only 11 minutes before Dybala scored his first goal of the season.

Former Paris St-Germain midfielder Matuidi arrived late in the six-yard box to finish off a mishit shot by Ronaldo.

Juve have now won their opening six league games of the season for three years in a row, but this season added a Champions League victory in Valencia. 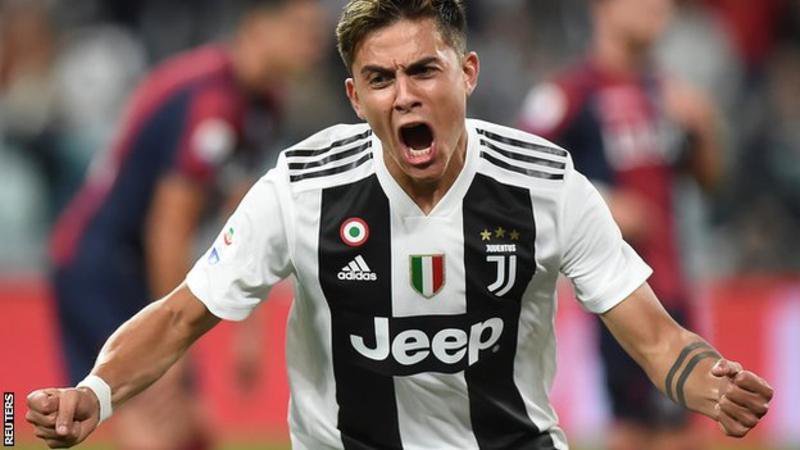 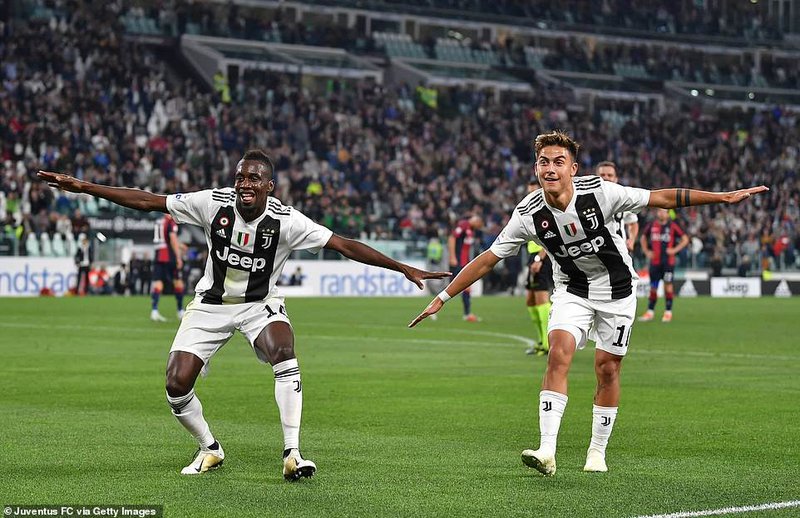