Almost after nine months, Prime Minister Oli’s rivals are ganging up against his present actions 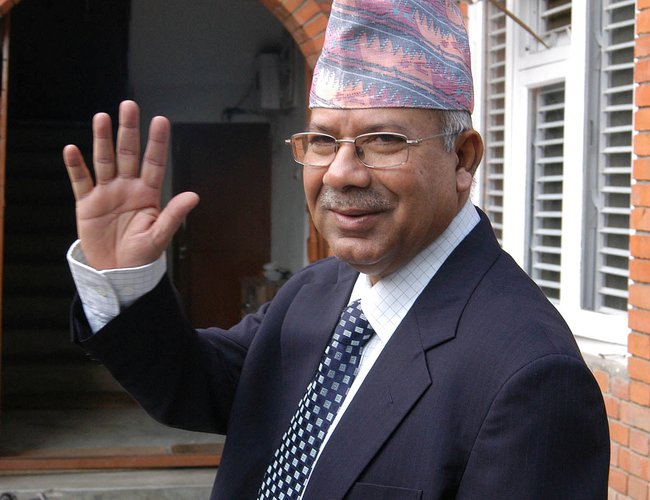 Despite his assurance to attend the last day of the conference of Asia Pacific Summit, NCP’s co-chair Puspa Kamal Dahal cancelled his plan at the last minute citing vocal problems.

Another senior leader Jhalanath Khanal also was conspicuously absent from the international conference attended by prime minister of Cambodia and state counselor of Myanmar and many other leaders from the region, indicating his disenchantment with the government. 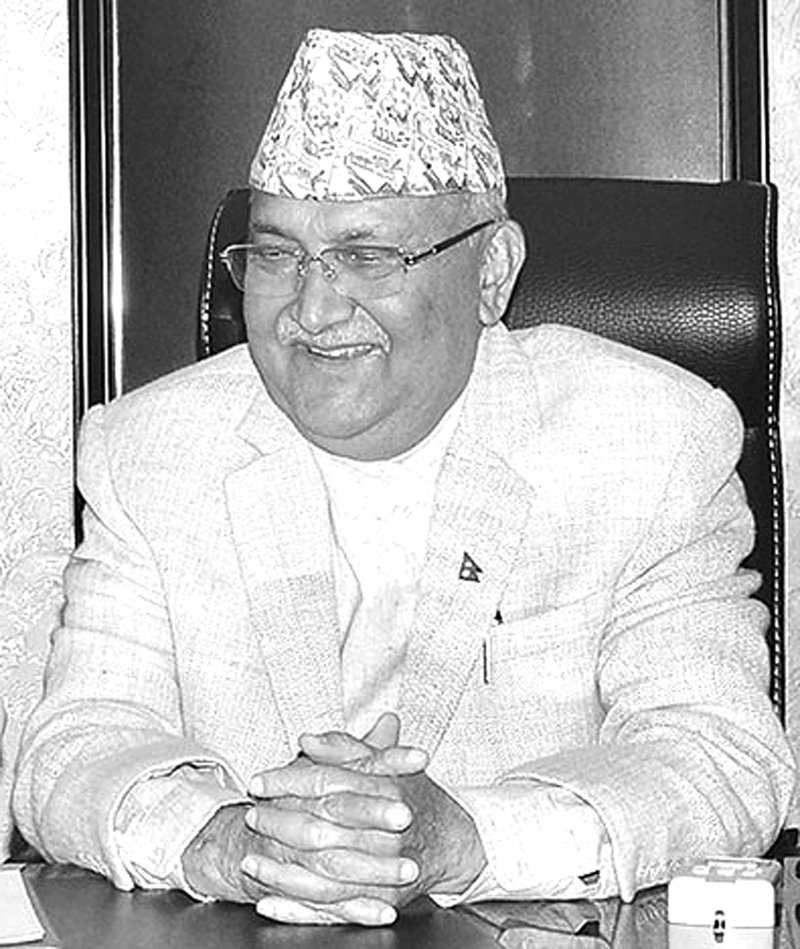 At a time when NCP leader K.P. Sharma Oli is single handedly running the government, internal factional politics is growing in the party. From appointment of ministers to chief ministers and other party functionaries, Prime Minister Oli has rarely accommodated his critics or former colleagues. Even the former Maoists are opposing the functioning of the party and government.

The involvement of government in hosting controversial meeting of Asia Pacific Summit has given a good issue to condemn and oppose Prime Minister Oli, who also received an award of $100,000.

At a time when Prime Minister Oli’s popularity is shrinking due to non-performance and recent controversy in hosting recently concluded Asia Pacific Summit, he has even reportedly lost his majority in the Standing Committee.

As he does not have a majority in the standing committee, Prime Minister Oli has not summoned its meeting. Instead he has been running the party activities through the party secretariat. 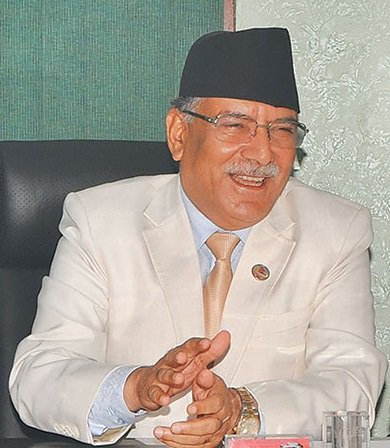 In the present political scenario, Prime Minister Oli has very few options other than to rely on NCP co-chair Pushpa Kamal Dahal assuring him to get a chance within a year to lead the government.

Despite looking strong for leading a two thirds majority government, Oli’s strength has weakened further. Emerging as a strong leader after facing the blockade in 2015, prime minister Oli is losing his own charisma and popularity.

From failure to nabbing Nirmala Panta’s culprits, the extension of president’s office, evicting social welfare council for vice president’s office, to being unable to control rising market prices, there are a number of issues haunting the prime minister. Besides, some of his key advisors are tarnishing his image as well.

With the political power in hand, the prime minister can change the game if he takes decisions in improving governance and service delivery. Given Nepal’s long political history, it seems that the period of stability and order of this government has also come to an end. Whether one likes it or not, another round of political instability is hanging on the near horizon.

Delhi With Support From A Section In Nepal Working To Dislodge Me: Prime Minister Oli By NEW SPOTLIGHT ONLINE 1 week, 2 days ago