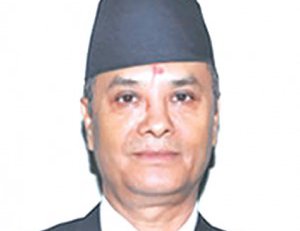 Chief Justice nominee Rana will now have to face the Parliamentary Hearing Committee (PHC). The PHC will have to endorse Justice Rana's nomination before he will be at the helm of judiciary.

Earlier, the CC meeting had been deferred for three times. The first meeting of council held on December 3 failed to name the new CJ due to the lack of enough time of its members for the necessary discussions. Leaders said CC members had requested more time to study the credentials of the nominees. 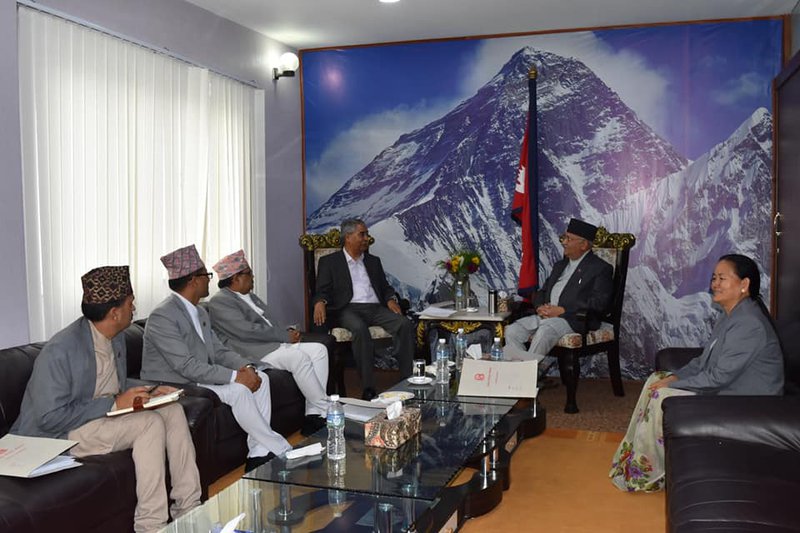 The Judicial Council had sent the names of Justice Rana and Justice Deepak Raj Joshee to PM Oli-led Constitutional Council as the senior-most justices eligible for the top job at the Supreme Court.