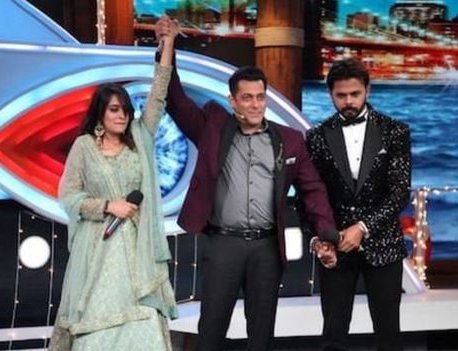 Bigg Boss 12, a journey of 105 days of endurance, patience and physical and mental strength comes to an end today. With her calm and composed nature, Dipika Kakar takes home the trophy and a cash prize of Rs. 30 lakh.

Karanvir was the first one among these five to get eliminated from the race of finale. Next was Romil Choudhary who was announced as the third runner-up of season 12.

As top three contestants Deepak, Sreesanth and Dipika were given the option to take away 40% of the prize money and leave the show. After much thoughts, Deepak decided to go for the cash price and left the show. The money was deducted from the prize money of the winner.

After much suspense Salman announced Dipika as the winner while Sreesanth became the first runner-up of Bigg Boss 12. 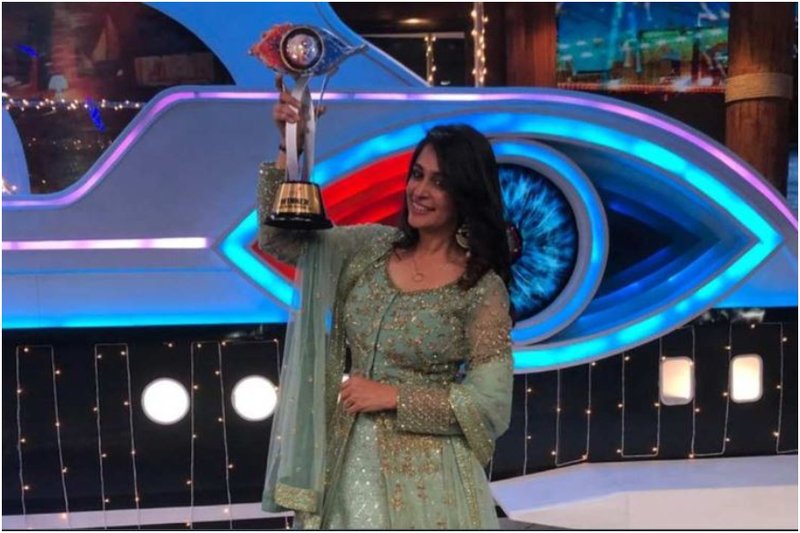 A mix of 17 contestants, both celebrities and commoners, entered the show with an intent to win the title.

Each of these top five finalists possess a unique persona that led them to the finale. While Sreesanth was the aggressive one, he bonded with the much calmer Dipika, who he called his sister. The two stayed by each other's side through thick and thin in the house. Meanwhile, Karanvir, another popular name on television, rose with his compassion and steady will to play a fair game until the very end.

Romil Choudhary, touted as the 'mastermind' of the season and a lawyer by profession, made it to the final days with his strategies and mind games.

Likewise, Deepak Thakur, who hails from a small town from Bihar, took every task on the face and is just a step away from his final destination.

Aishwarya Rai Bachchan And Her Daughter Aaradhya Admited To Hospital By Agencies 2 weeks, 2 days ago