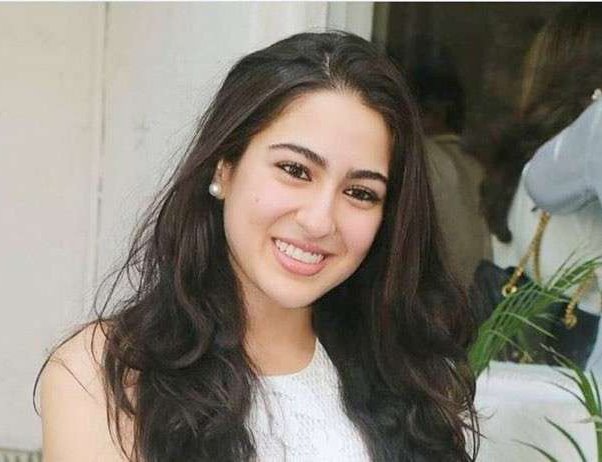 With Sara Ali Khan’s popularity soaring through the skies, her mounting number of fans and followers who are increasingly taking an interest in what goes around in the superstar’s life, are curious to know how many lucky men have been part of her past.

The Simmba starlet opened up for the first time about her ex-boyfriend Veer Pahariya who is the grandson of a prominent former Indian minister, Sushil Kumar Shinde, saying he has been the only one who ever had access to her heart. 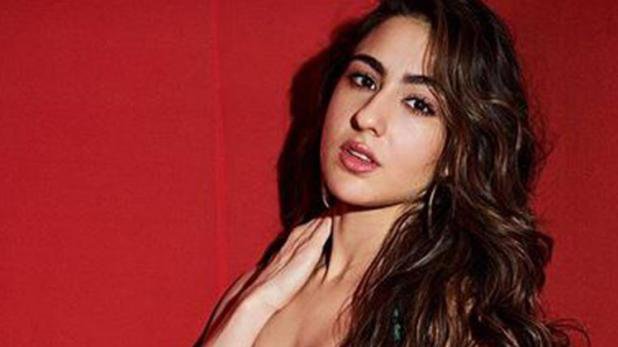 During an interview held recently, the Kedarnath actor was asked about her life which is a concern hovering over many of her fans, to which she replied: “He's the only one I have dated. I have had no other boyfriends in my life." 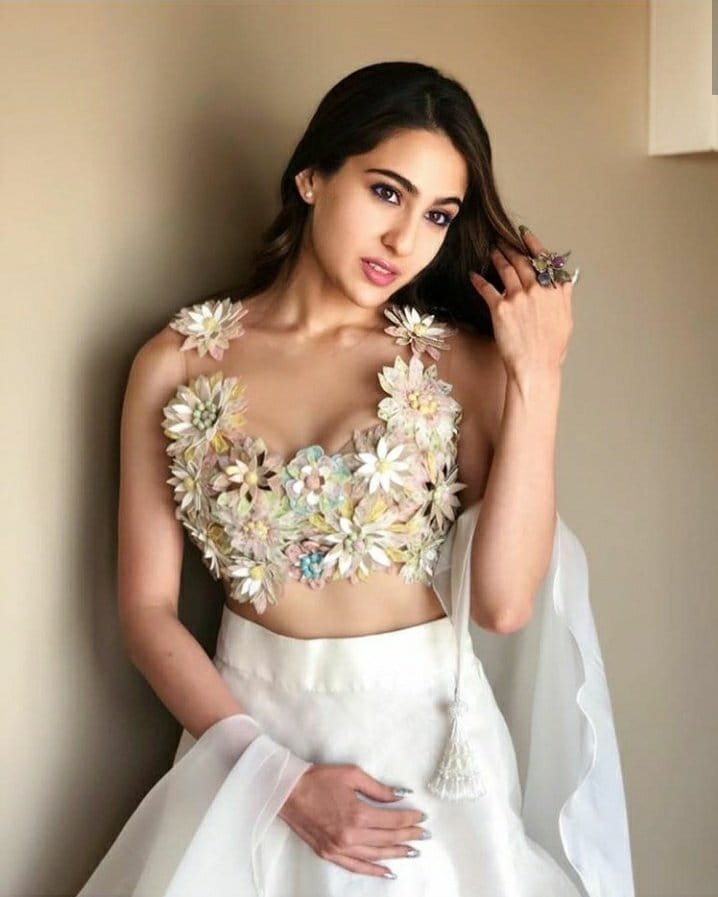 Moreover, on the subject of heartbreaks, it appears that she has been doing most of the breaking as she revealed: “Hasn't happened. My heart has not broken. It is all good, I promise." 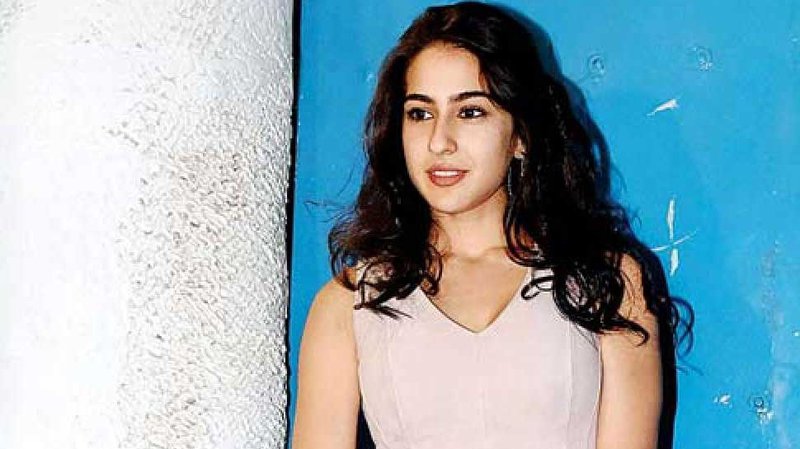 Circulating buzz around B-Town revealed that Sara and Veer who had gained attention back in 2016 were madly in love with the two having reportedly even shared promise rings back then.