The order of Supreme Court to KMC Not To Demolish Bag Durbar, a historic palace of Kathmandu, is milestone in preservation of such many neo-classic buildings 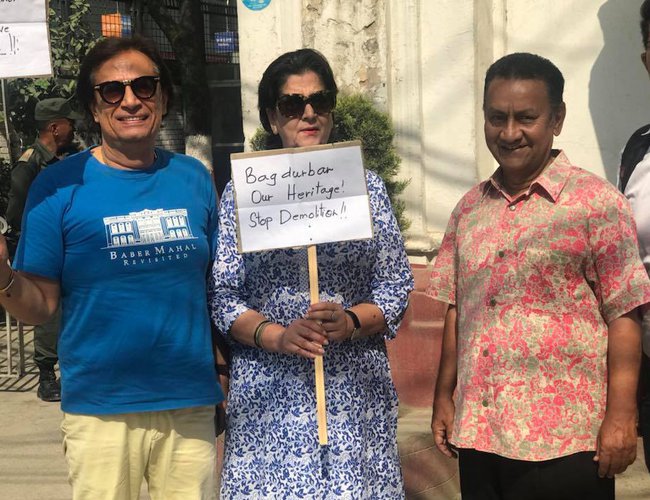 Neglected and Ignored for years without any major maintenance, most Rana palaces of Kathmandu suffered heavy damage after the earthquake of 2015 anddecisions were made to demolish Rana palaces. Nobody took note of the demolition until conservationist and environmental activist Chanda Rana noticed.

When she saw the demolition of Rana Palaces including Lalita Nivas of Baluwatar, Singh Mahal of Thapahali and Laxmi Niwas in Maharajgunj, Rana started to collection of photographs and observation of those ruined neo-classic palaces.

Chanda Rana had started her campaign to save Neo Classic Rana Durbars started from Laxmi Niwas, Lalita Niwas and Sita Bhawan almost two years before the earthquake. However, she reached at rubble of Laxmi Niwas on 3rd day of mega earthquake equally being worried seeing the Chandra Surya Baithak being collapsed completely.

She has collections of photographs and videos of all the interiors which she had taken to know more about engineering skills. At rubble of Laxmi Niwas, Lalita Niwas, Sita Bhawan and Singh Bhawan, she started visiting almost all each day looking for engineering skill of Neo Classic durbars. She was thrilled when she found our iron bean used at those three Durbars were same manufacturing company imported from Birmingham London. Since then she started requesting even Nepal Army to preserve any wing possible but it was badly damaged and she was told that they would build replica of Laxmi Niwas, which was a first Durbar to be demolished . 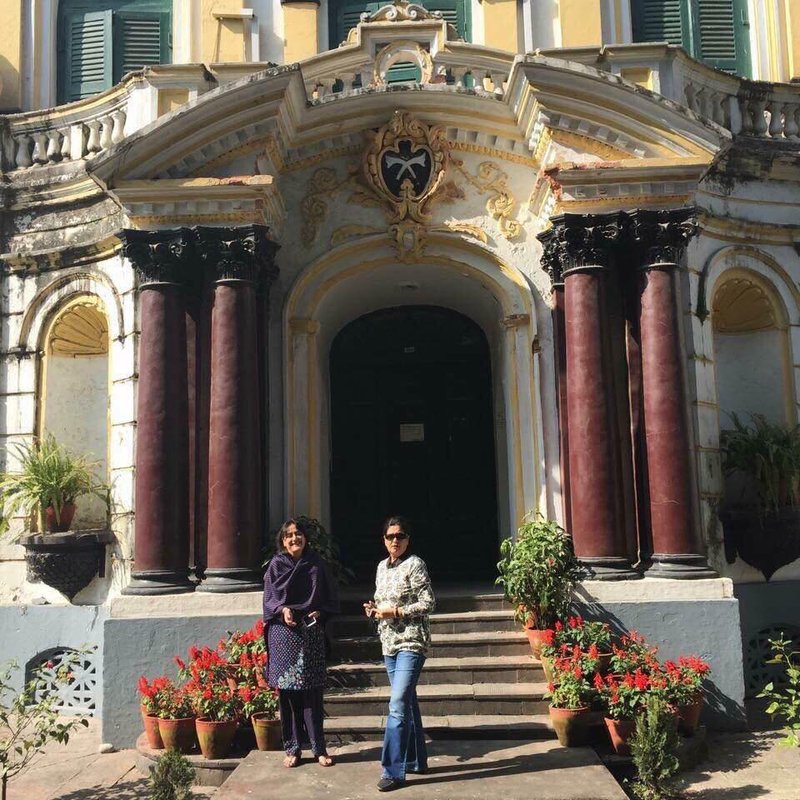 Similarly, she visited Lalita Niwas and asked concerned to check the possibility to save and would made replica of it too. For Sita Bhawan from 4th day of earthquake to nine months she visited regularly Sita Bhawan (Bal Mandir) frequently and lobbied to take Sita Bhawan our fro Red Sticker and worked hard at least to save earthquake damaged roof to be protected by plastic covering to save from further damaged by rain.

The announcement of decision to demolish Bagh Durbar and Sita Niwas shocked her. She fought and took the issue of demolition of Bagh Durbar to the streets and questioned the decision. Her cause was later joined by heritage lovers led by lawyer Sanjaya Adhikari,Damodar Neupane, Alok Tuladhar and Ganpati Lal.

Adhikari took this issue to his organisation in Pro-Public where another renowned public litigation lawyer senior advocate Prkash Mani Sharma gave consent for court battle. Then, the battle of demolition went from street to court.

The court’s recent landmark verdict will not only save Baghdubar but it also directed the government to take necessary steps to protect all the Rana Palaces which were damaged by earthquake.

The court in its ruling said that Kathmandu Metropolitan City was not authorized to demolish the historic Bag Durbar. The court said that the historic Palace was not under its ownership.

Pleaded by renowned public litigation lawyer senior advocate Prakash Mani Sharma and other lawyer including Sanjaya Adhikari, Pro-public and heritage conservationists had filed a writ petition on October 2 after the KMC started demolishing the building. 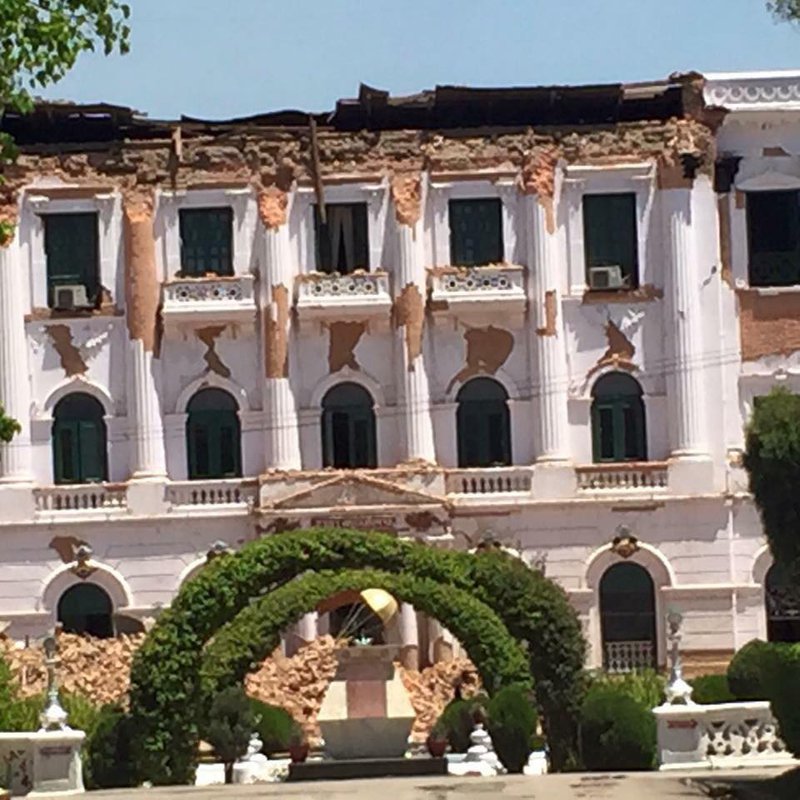 "The verdict is a historic one. With this verdict, the government agencies can not demolish many other neo-classic Rana Palaces, which were damaged by earthquake," said senior advocate Sharma. "Court has accepted the argument that that historic and cultural heritage need to be preserved at any cost."

The building, which is believed to have been built between 1803 and 1804, houses the office of KMC. After the 2015 earthquake, KMC had proposed to demolish the building and build modern structures.

The SC has also asked the government to form a high-level technical committee to study if the building could be protected through retrofitting. The SC on October 3 last year had issued an interim order against the government to immediately halt demolition of the building. The SC had also asked the KMC to take effective measures to protect the building from further deterioration, but no initiative has been taken to protect it. 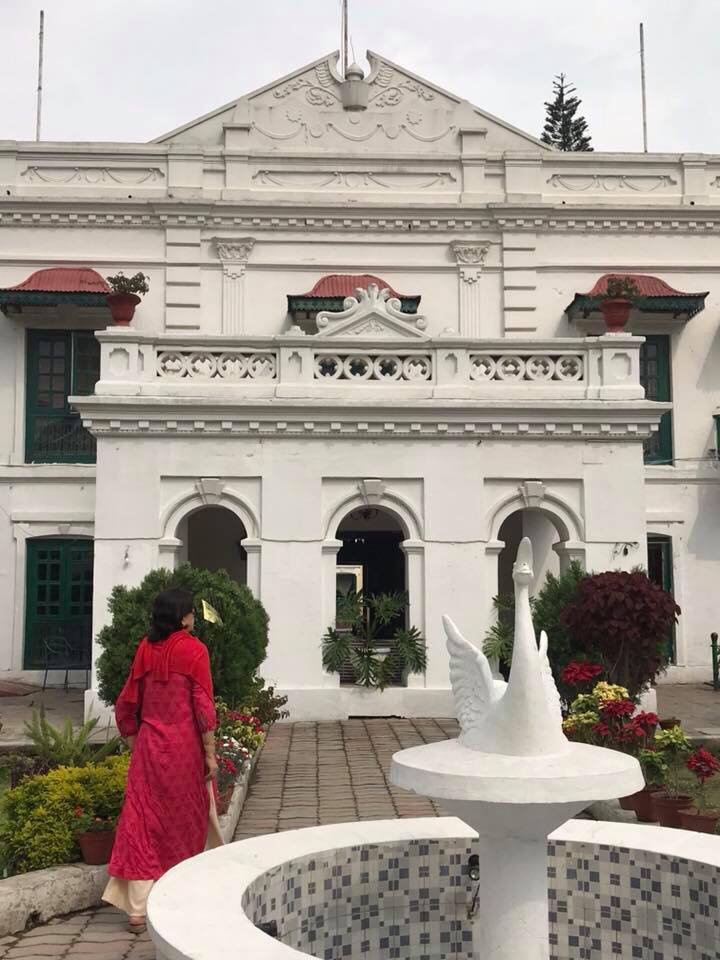 Sanjay Adhikari, one of the writ petitioners, expressed hope that Bag Durbar will be protected and the verdict also prevent the demolition of other neo-classic Rana Palaces. For Chanda Rana, the verdict gives new enthusiasm to push her agenda further.

Since Kathmandu Municipality decided to demolish the historic Bag Durbar and build modern building on it, conservation activists have launched several protest programs. 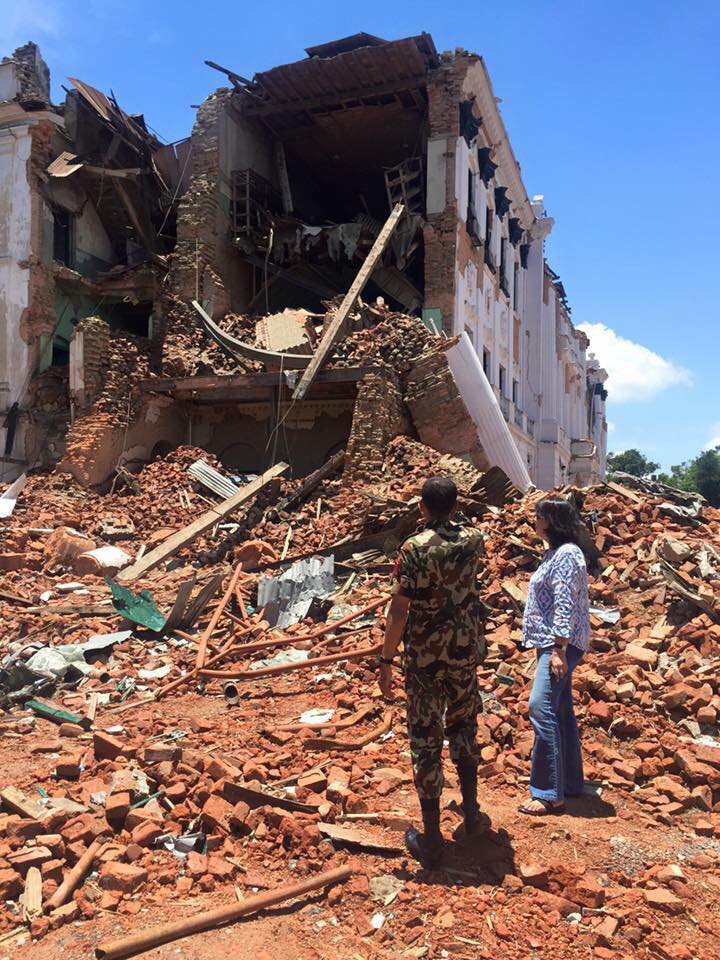 Heritage and environment conservationist Chanda Rana led the protest program before moving to court by Pro-Public. Rana along with her groups fought tooth to nail to prevent the demolition with the authorities of Kathmandu Municipality.

After the matter started from Chanda Rana and reached up to the hand of senior advocate Prakash Mani Sharma and lawyer Sanjaya Adhikary, the court's recent verdict finally saved the neo-classic building. 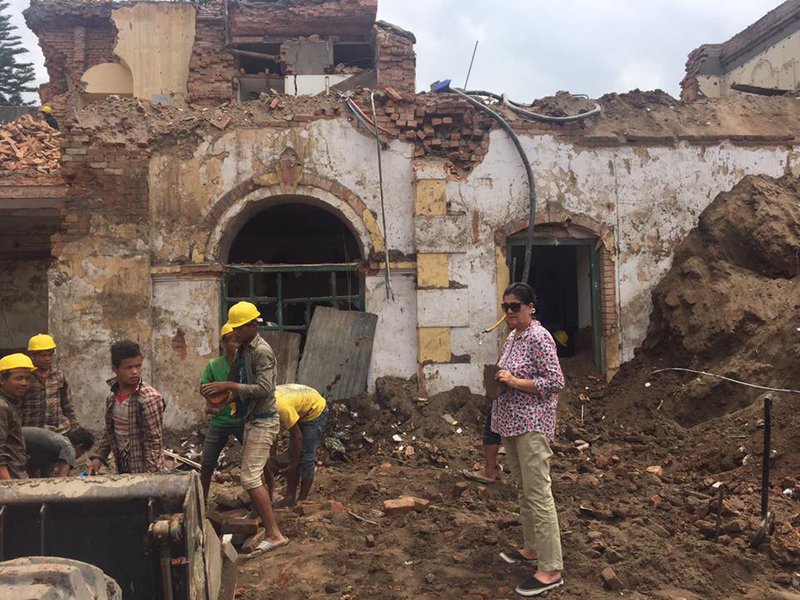 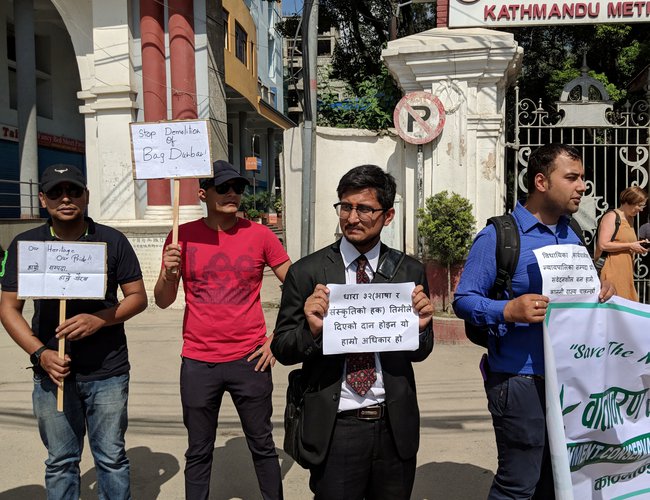 Energy That Transforms By Keshab Poudel 10 hours, 2 minutes ago

Five Years After Promulgation Of Seventh Constitution By A Correspondent 1 day, 20 hours ago