Over 30 Dead And 500 Injured In Parsa Bara Storm, Search And Rescue Continue

Over 30 Dead And 500 Injured In Parsa Bara Storm, Search And Rescue Continue 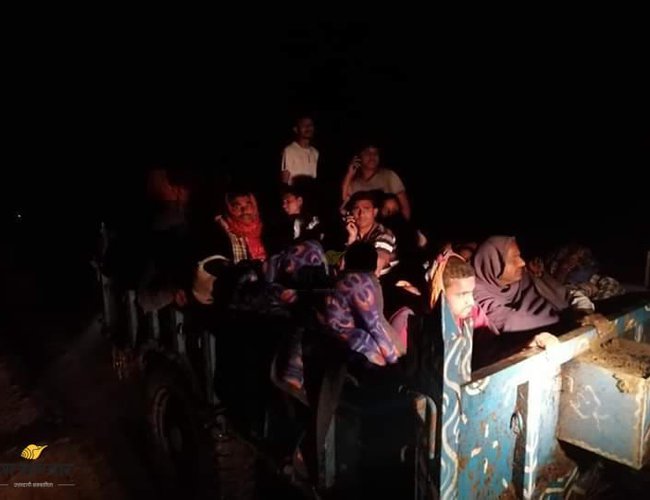 Although search and rescue mission continues, security personal have already recovered over 30 dead bodies and over 500 admitted to the hospital in Bara and Parsa, the total devastation caused by a massive storm last night in two districts of Parsa and Bara is yet to release.

As the numbers of patients admitted to the hospital increase, the hospital faces the scarcity of bloods. Security personal and public are now coming to donate the bloods. 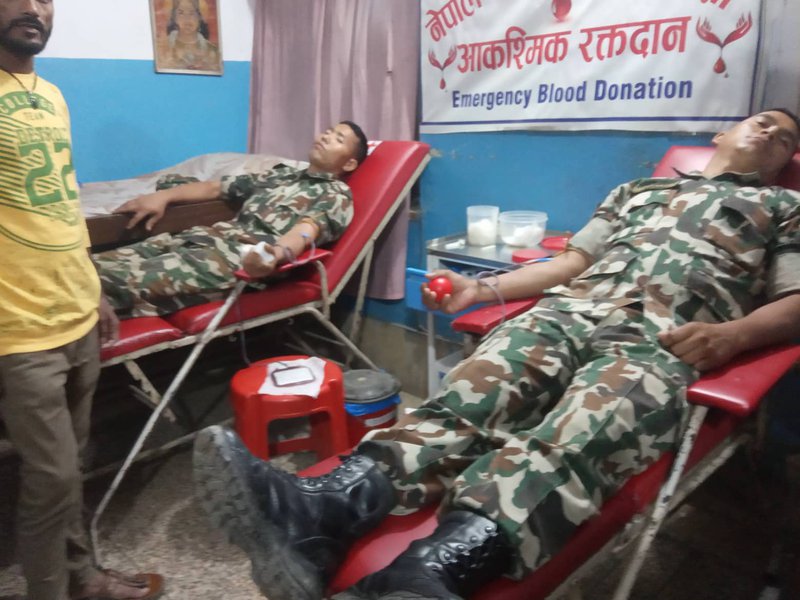 Prime Minister KP Sharma Oli expressed sadness over the loss of lives while extending heartfelt condolences to the bereaved families.

According to the National Emergency Operation Centre, the injured are currently undergoing treatment at various health service providing facilities in the districts.

District Police Office, Parsa said that the number of casualties could see a rise as rescue efforts have gained pace at places the details of which were not taken into account while the previous details were recorded.

Security personnel have been deployed to the affected areas for rescue and relief operations. Nepal Army has mobilized its two battalions for the search and rescue operations.

Nepal Propose A Bill To Restrict Free Mobility Of Indian Citizens In Nepal By NEW SPOTLIGHT ONLINE 14 hours, 3 minutes ago

Japanese Support For the Capacity Building On Disaster By NEW SPOTLIGHT ONLINE 1 day, 1 hour ago