Boeing vs. Airbus: Dogfight In The Sky Of Kathmandu

Boeing vs. Airbus: Dogfight In The Sky Of Kathmandu 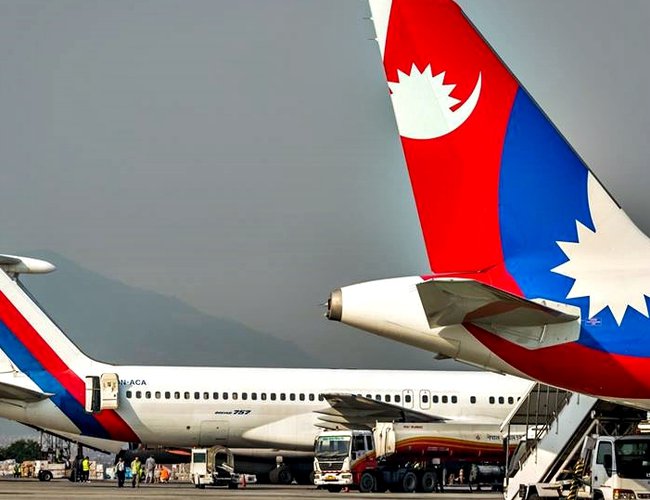 Boeing entered Nepal in the year 1971 with acquisition of two B727 by national flag carrier Nepal Airlines Corporation (NAC). By the year 1989, NAC had four Boeing jets- two B727 and two B757. Then after a gap of 21 years, on 7th April 2009, NAC published a tender notice for procurement of six aircrafts, two Wide-Body & four Narrow-Body.

Nepal was operating aircrafts manufactured by an American company Boeing for the last 47 years. What made national flag carrier to “dump” Boeing and switch over to Airbus is a million dollar question.

Before going for international tender for six aircrafts, the then NAC Management had tried its best to avoid international bidding. NAC was in favor of directly negotiating with Boeing and purchase appropriate models of aircrafts manufactured by Boeing only. But the then law (Public Procurement Act) did not allow for any direct purchase of any equipment or material by any of more than three dozen public entities. Only way to avoid tendering process was to make a decision by Council of Ministers. NAC management approached Ministry of Culture, Tourism and Civil Aviation (MOCTCA) requesting for initiation to get Cabinet decision to go for direct negotiation with Boeing and go on purchasing aircrafts as per requirement of NAC.

A highly confidential source has confirmed that the then US ambassador even wrote a letter to the then Prime Minister requesting for purchase of new aircrafts from Boeing. Apparently, the then government ignored the request, and instead directed NAC to go ahead with International Competitive Bidding (ICB).

Public notice for procurement of six aircrafts was published on 7th April 2009. As per a NAC source, Boeing did not quote the price for Wide-Body, and quoted about USD 44 million for Narrow-Body. Whereas airbus quoted about USD 42 million for Narrow-Body, and about USD 90 for Wide-Body. According to a source in NAC, it was virtually impossible to approve Boeing’s offer and reject Airbus’s proposal due to detailed evaluation guideline stipulated in Public Procurement Act. 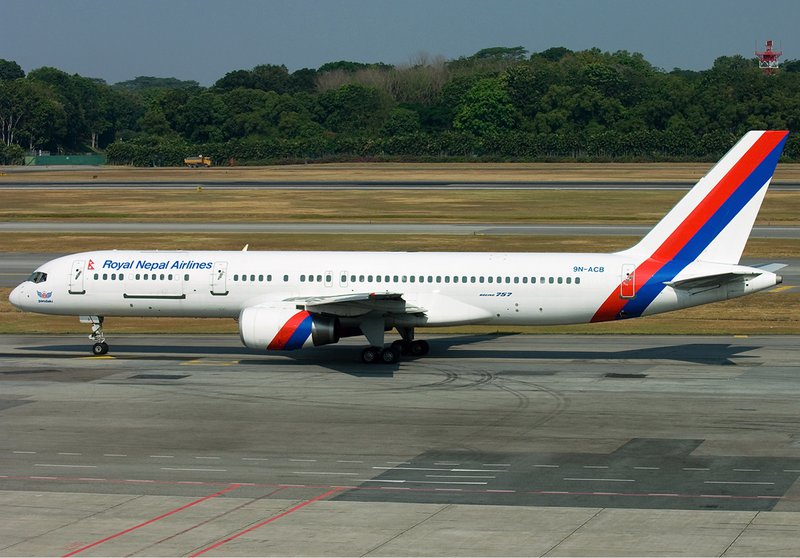 The NAC Board approved offer of Airbus. After board decision and after payment of commitment fee of half a million dollar to Airbus, highly publicized controversy was created without any basis according to the source. Later on a prominent vernacular daily newspaper published a news with evidence, quoting Wikileaks that an official of US State Department in Washington called the then secretary of Finance Ministry of Nepal requesting for cancelation of NAC’s deal with Airbus. The result was total fiasco- three agencies Ministry of Finance, Parliamentary Public Accounts Committee and anti-corruption agency Commission of Abuse of Authority went into action to block Airbus deal, which resulted in delay of arrival of two narrow body aircrafts by six years. The so-called scandal was quashed after Supreme Court finally gave verdict on 24th April 2012 categorically indicating that there was no corruption and/or irregularity on the procurement process followed by NAC.

Actually, when NAC was debating and analyzing about possible alternatives in the aftermath of Supreme Court’s decision, Boeing lovers and lobbyists in Kathmandu could have swung into action to easily block decision on an “old” global tender which was floated three years back. American Embassy could have requested Government of Nepal, formally or informally, to go for re-tendering, which is allowed by law. If the Boeing lobby in Kathmandu is really serious, they could have easily influenced tourism ministry and NAC management to opt for one more round of competitive bidding or for direct negotiation with Boeing company 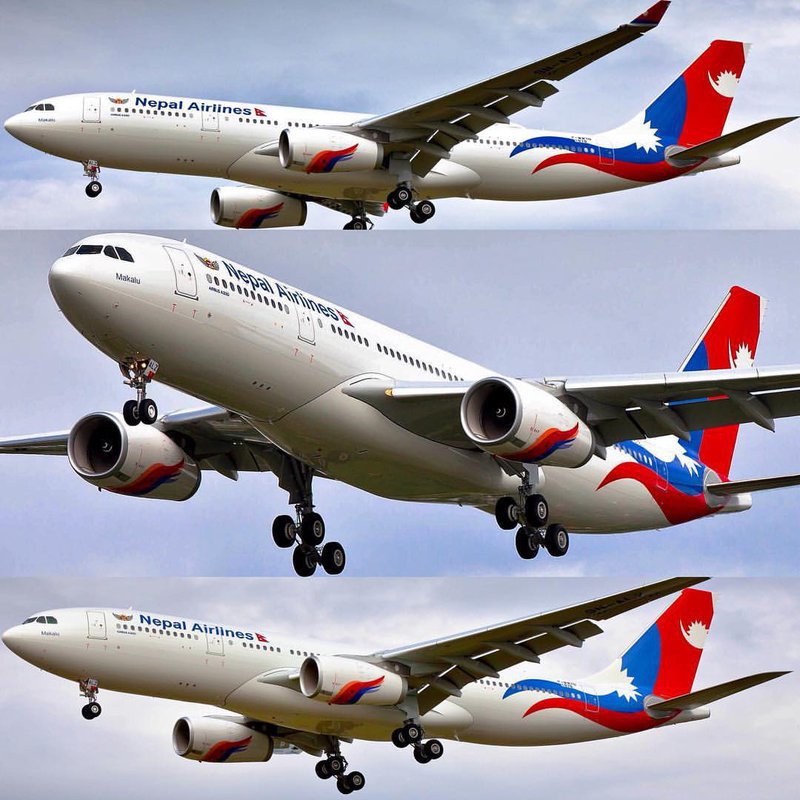 The source in NAC says that after acquisition of two narrow-body A320 aircrafts from Airbus in the year 2015, it is just not possible to purchase two wide-body from Boeing. No airlines in the world can afford to operate two Airbus and two Boeing aircrafts due to high cost of operation and maintenance of two types of fleet. So, NAC opted for tendering which allowed offers only for Airbus, which culminated in the acquisition of two wide-body A330-200 aircrafts.