Monsoon: July To Start On A Better Note, Good Rains Are Foreseen

Monsoon: July To Start On A Better Note, Good Rains Are Foreseen 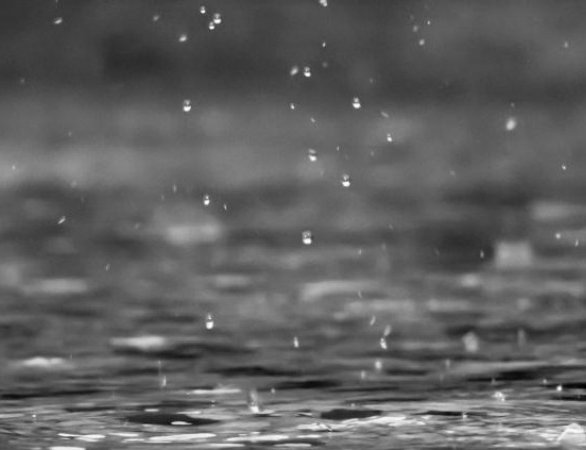 At a time when Nepalese farmers are facing crisis of water to plant the rice due to deficit of water, skymetweather.com, an Indian meteorological website predicted that there will be much better rain in the month of July.

However, Meteorological Forecasting Division predicts that there will be generally cloudy throughout the country. Light to moderate rain is likely to occur at some places of the eastern and central regions and at a few places of the western region.

There was huge deficit of rainfall in Nepal during the month of June. 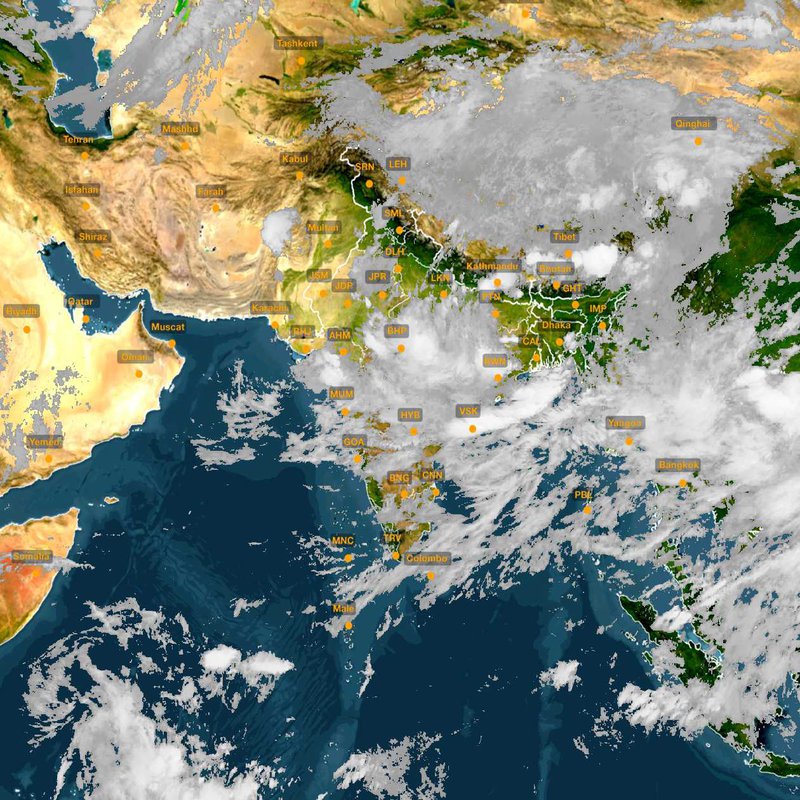 According to skymetweather.com, https://www.skymetweather.com/content/weather-news-and-analysis/july-to-start-on-a-better-note-for-west-bengal-good-rains-are-foreseen/ presently, a Low-Pressure Area is over Gangetic West Bengal and adjoining North Odisha. Thus, light to moderate rains with one or two heavy spells is expected over Gangetic West Bengal during the next 24 hours. Thereafter, the intensity will decrease, but intermittent rains would continue.

July 4 onward, the rain intensity might pick up the pace once again over many parts of West Bengal and light to moderate rains will be seen with one or two heavy spells. These activities would continue throughout the week.

A Cyclonic Circulation is likely to form around July 4 over West Bengal and adjoining Jharkhand and this system is likely to persist for the next three to four days. This would result in increased rain activities in West Bengal. Also, the moisture feed from the Bay of Bengal would help in giving rains which would go on till July 8 or July 9.

At present, Gangetic West Bengal is deficit by 58% whereas Sub-Himalayan West Bengal and Sikkim stand at a deficiency of 23%. With upcoming rains, chances are bright that the deficiency levels might come down. The first ten days of July seems to be a promising one in terms of rainfall activities.

A Fresh Western Disturbance Is Over Nepal By NEW SPOTLIGHT ONLINE 4 days, 14 hours ago

Generally Cloudy In Hilly Regions And Fair In Rest Of Nepal By NEW SPOTLIGHT ONLINE 5 days, 12 hours ago