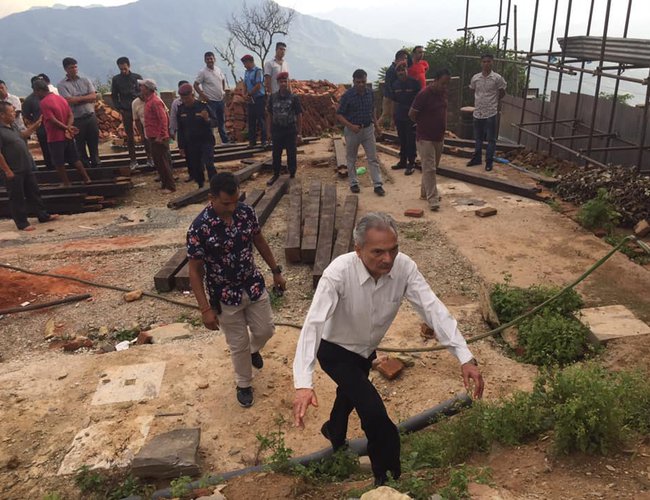 He wrtes in his face book wall that looking at the devastation of Palace, which was constructed by Ram Shah in seventeenth century and birth place of Prithvi Narayan Shah in eighteenth century, whose hearts remains untouched?

Local contractor Jawarika Shrestha remains missing from the construction site. However, officers of Department of Archaeology are hesitating to take any actions against contractor because of his political connections with ruling party leaders. These officials are mum to speak against him because taking any action against them will risk their job.

What would Prthivi Narayan Shah, who said bribing people and taking bribe are both the enemy of people, say if he might have been observing from cosmic?

He said that he cannot say more than regret for those who Clamming to make nation prosper devastating the main attraction of Gorkha. 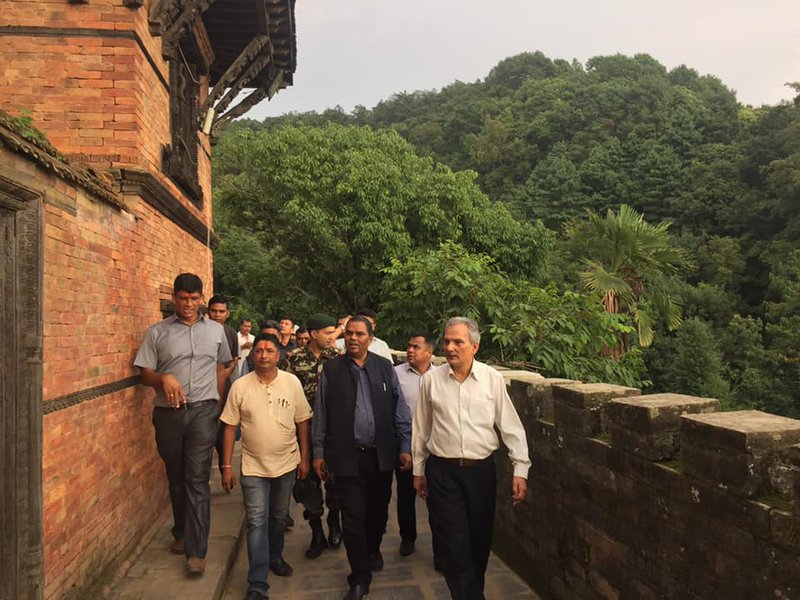 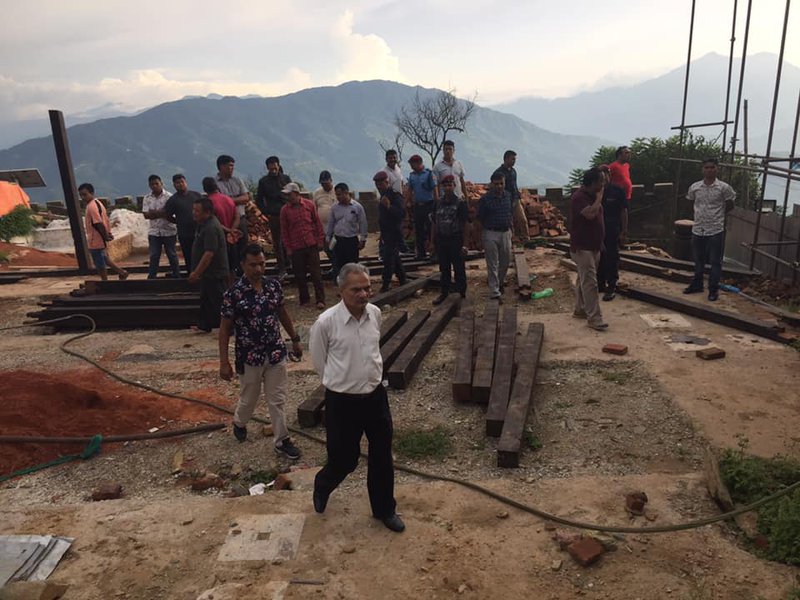 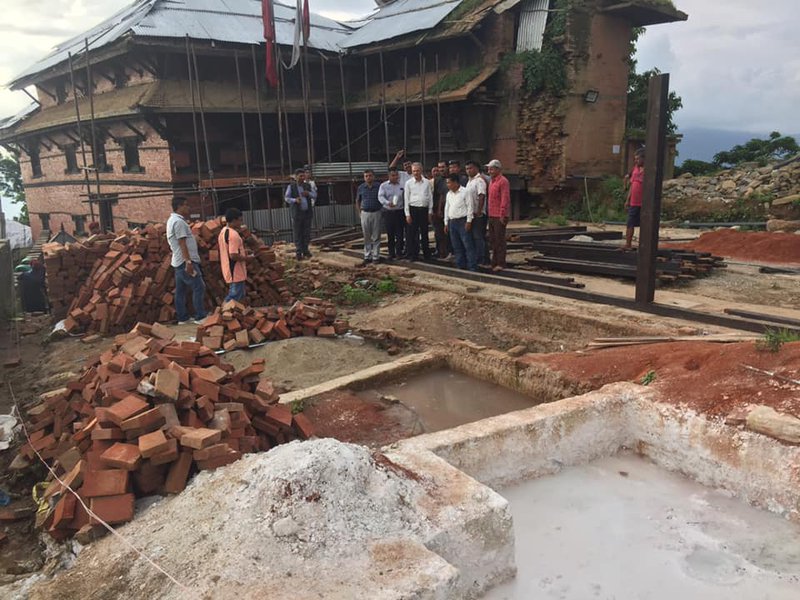 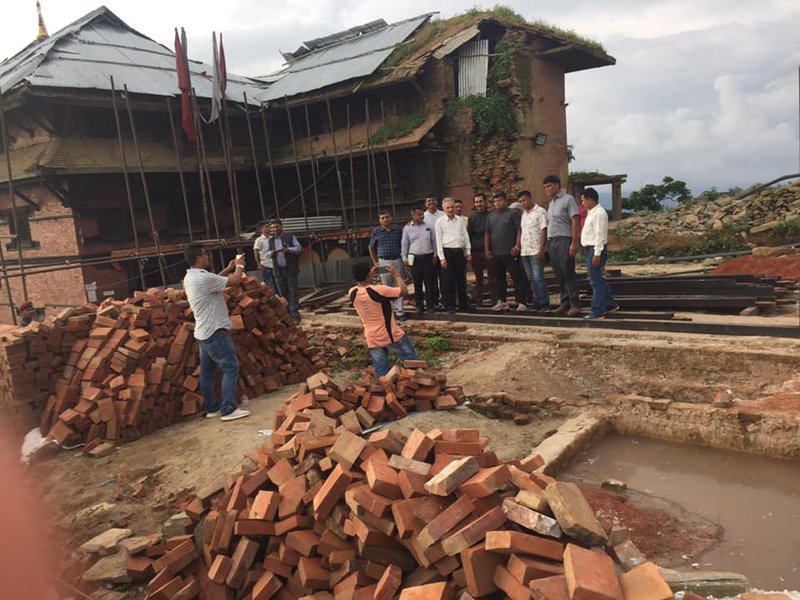 Prohibitory Order Imposed In Rasuwa For A Week By Agencies 1 hour, 43 minutes ago

Nepal Has Suspended All International Flights By May 31 By NEW SPOTLIGHT ONLINE 12 hours, 58 minutes ago

DAOs Extend Prohibitory Order In Kathmandu Valley Till May 26 By Agencies 19 hours, 4 minutes ago