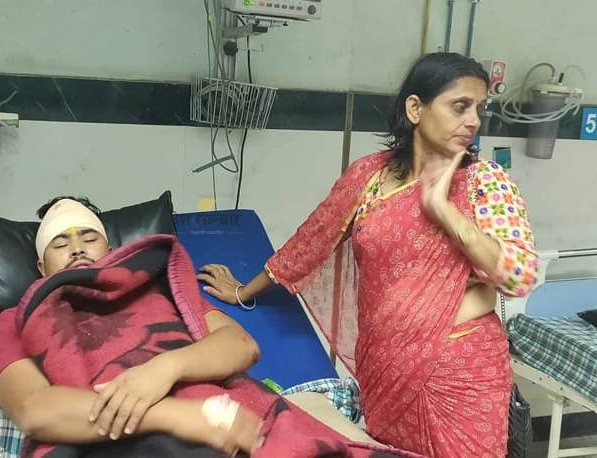 Along with Shahai, YCL workers also attacked Lenin Bishta, a former Maoist child soldier, who has been leading campaign seeking justice for conflict victims. Bishta has been campaigning with a demand to trial Prahanda in Hague International Court.

According to Deshsanchar.com, in the attack, Bishta was also injured. Renu Dahal, daughter of Prachanda, is the Mayor of Bharatpur Metropolitan city.

Shahi condition is reportedly critical with a head injury. Chitwan Hospital requested to take Shahai out of Chitwan showing the security situation.

After attack, there was wider criticism against the incident in social media. Co-chair of Rashtriya Prajatantra Party (Democratic) Prakash Chandra Lohani has termed the attack a fascist act and urged all political parties to condemn such attack.

Nepal Is Committed To End All Kinds Of Discrimination: Foreign Minister Gyawali By Agencies 3 days, 17 hours ago