Rainest Year In India In September: October Is Following The Same Trend

Rainest Year In India In September: October Is Following The Same Trend 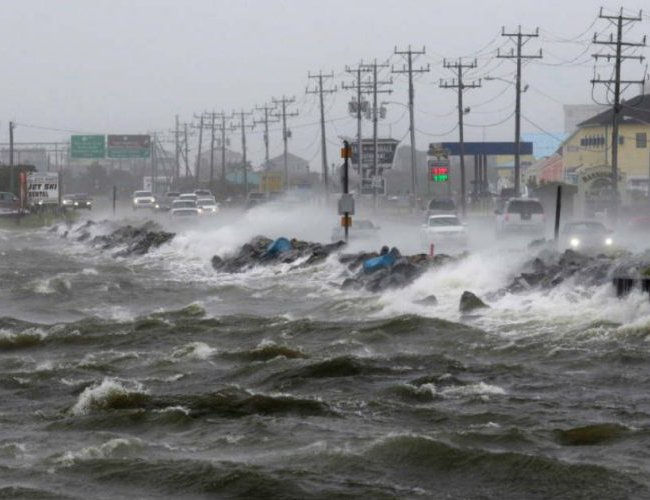 After recording rainiest September in 102 years, it seems that October is too following the same trend. The month has already started on the rainy note, with the above normal rainfall during the first two day itself. The country recorded 10.9 mm of cumulative rains against the normal of 7.3 mm on October 1 and 2, resulting in 49% of excess rains.

Well, weathermen are predicting the month to proceed on similar note at least till next one week. A lot of credit goes to the withdrawal of Monsoon, which has yet not started its journey backward. Weather conditions remain conducive for rains to continue as Monsoon shows no sign of retreating, at least till October 8. In fact, most parts of the country would see rains but of varying intensity.

As per the meteorologists, withdrawal of Southwest Monsoon generally begins in the September. However, we are into the first week of October and the process has not yet started. 2017 saw Monsoon retreating from September 27, while in 2018 withdrawal started on September 29. Thus, by the first week of October, country witnesses significant reduction in rainfall. For instance, from October 1 to October 7 in 2018, country saw just 9.2 mm of rain against the normal of 27.9 mm, leading to 67% of rain deficiency.

Since, nothing of this sought has happened this season, we expect rains to continue. With this, we expect rainfall surplus to continue in the coming days. Rains would take a break after October 11, but by the third week of the month Northeast Monsoon would commence, further enhancing the rains. Weather models are indicating towards timely onset of Northeast Monsoon, whose normal date of commencement is around October 20.

Weather Analysis And Forecast For March 2 Across Nepal By NEW SPOTLIGHT ONLINE 4 hours, 22 minutes ago

Weather Forecast For March 1 Across Nepal By NEW SPOTLIGHT ONLINE 1 day, 4 hours ago

Weather Update And Forecasting For February 28 Across Nepal By NEW SPOTLIGHT ONLINE 2 days, 4 hours ago

Weather Update And Forecasting For February 27 Across Nepal By NEW SPOTLIGHT ONLINE 3 days, 4 hours ago

Generally Cloudy In The Hill Areas Across Nepal By NEW SPOTLIGHT ONLINE 4 days, 3 hours ago

Weather Update And Forecast For February 25 Across Nepal By NEW SPOTLIGHT ONLINE 5 days, 4 hours ago