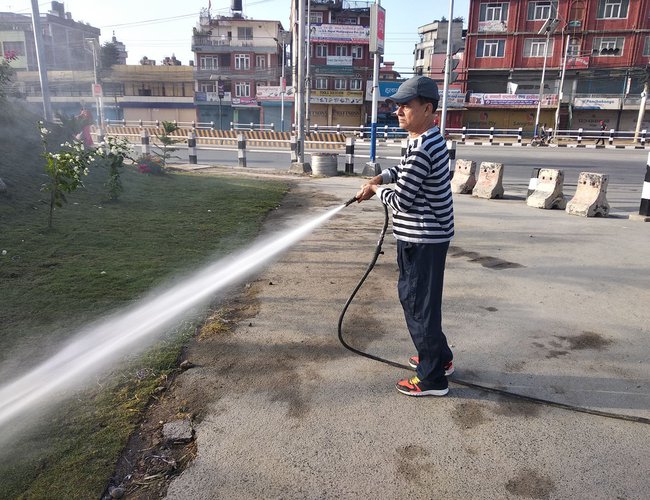 When most of the city dwellers would be on bed, Kedar Neupane, Chief Administrative Officer, can be seen in a tracksuit, using water canon to wet the flowers and grass in various parts of Kathmandu, including Tinkune.

Since the state visit of Chinese President Xi Jinping, Neupane's daily chores start from visiting different sites of Kathmandu City to take care of the gardens built and restored during the visit.

Followed by his junior staff, Neupane is regularly seen directing them how to maintain the garden.

"Instead of going elsewhere, I have been doing my morning walk along the areas where I can inspect the maintenance work being done by our employees," said Neupane. "This is a win-win for me and my office. I am focusing more on Tinkune, where we have erected mud walls for a garden," said Neupane. 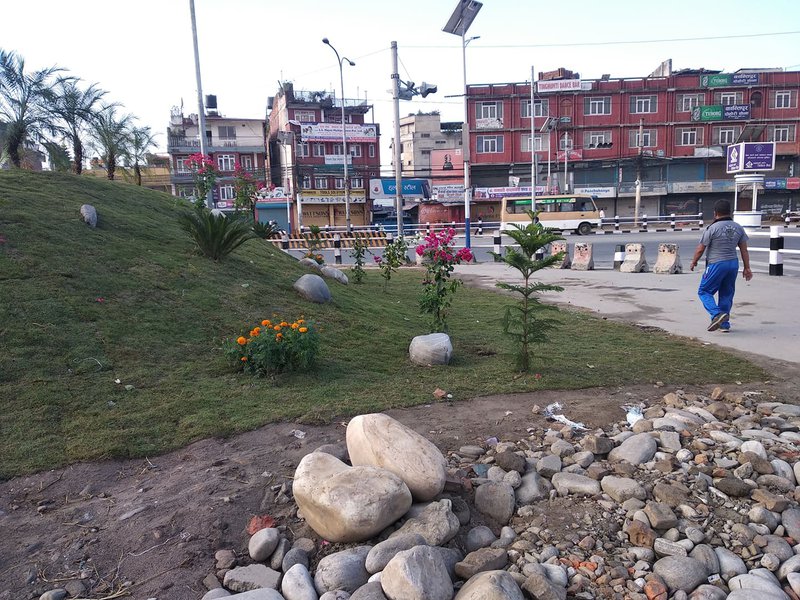 Although such decorations prepared in the past were destroyed within a few days afterward, this time the situation is different. With strong directives from Prime Minister K.P. Sharma Oli and mayor Bidhya Sunder Shakya, Neupane has been performing the duty to make sure the new patches of work are maintained well.

The issue of Tinukune involved so much of complexity, including land ownership and backing of political leaders from ruling party. However, Prime Minister Oli overruled everything, directing the mayor and municipality to beautify the triangle.

Neupane, chief administrative officer of Kathmandu Metropolitian City, is known as a man of action in civil service. Wherever he was posted in his past civil service career, Neupane performed well.

Chief Administrative Officer Neupane is part of the beautification drive of Kathmandu City and its adjoining parts. He has made beautifying Kathmandu city, a seemingly impossible task of a month or two ago, possible for hosting Chinese President Xi Jinping.

Although some critics have made negative comments on the beautification efforts, Neupane has proved that nothing is impossible. He planted flowers alongside roads. Most importantly, Neupane with strong support of PM Oli and Mayor Shakya, he completely changed the landscape of Tinkune.

For years, for one or the other reason, haphazard dumping of things in the open space of Tinkune used to be a matter of embarrassment during the visits of foreign and national dignitaries to the capital. 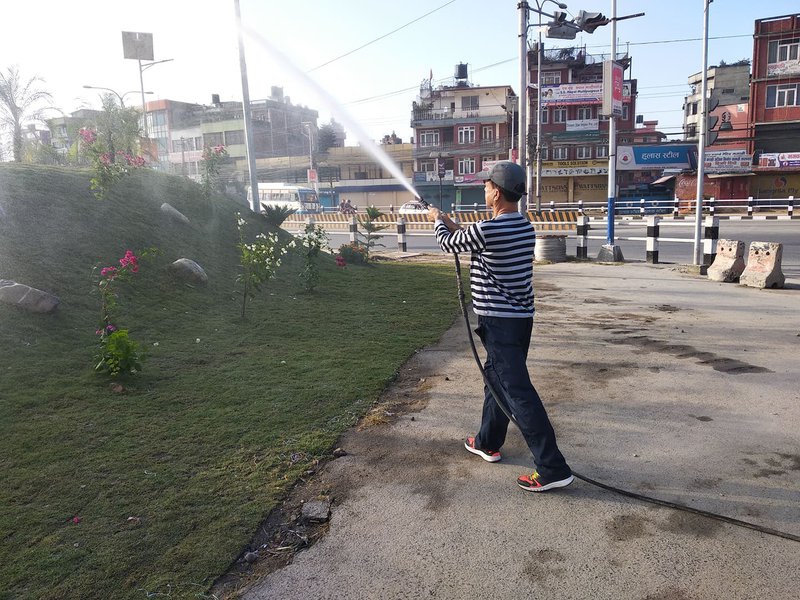 Building big walls of natural soil, planting the flowers and trees along with the boundary, Tinkune's face has completely changed now although a section of land mafia, with the backing of politicians of ruling parties, have been making efforts against it.

During his tenure as head of Disaster Division, Neupane published several books showing the state of disaster in Nepal. His tenure with the division also helped make dealing with disasters efficient.

Following the promotion as secretary, Neupane was appointed chief secretary of Province No 1 and he also set some good example of how to manage local bureaucracy.

For the last many years, several governments have made efforts to beautify Tinkune, but all of them went in vain under the political pressure. Even after the election of Shakya as the mayor, his first decision was to remove chief administrative officer Dhani Ram Poudel and halt the work started to beautify Tinkune. 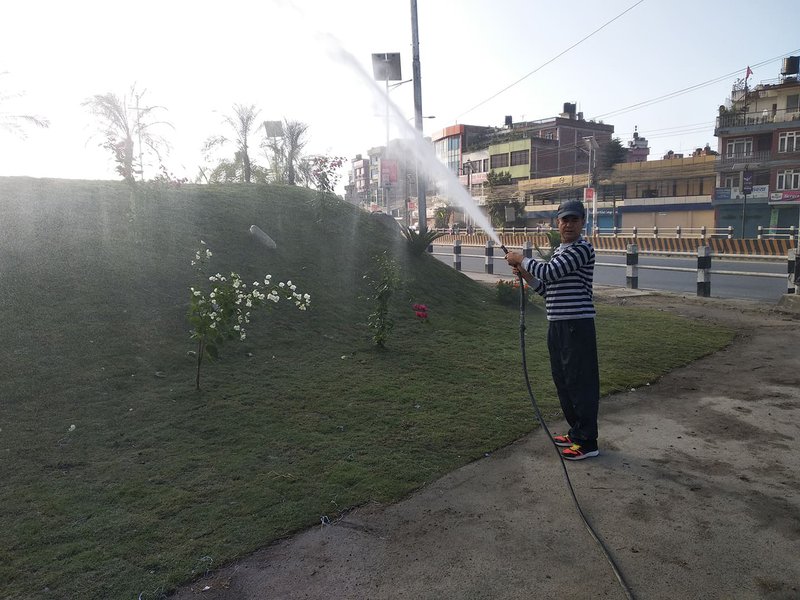 However, the things have changed now with the initiative of prime minister Oli, who is said to have issued the direction to give a facelift to Kathmandu, beautifying places, including Tinkune. As Prime Minister Oli wants work, chief administrator Neupane has proven himself to be the right person to implement the order.