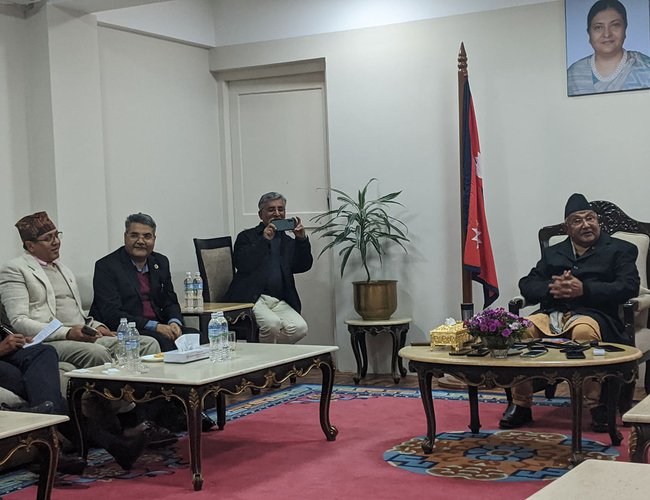 Prime Minister KP Sharma Oli said that the ongoing parliament will ratify Millennium Challenge Corporation (MCC). “We need to build infrastructures particularly the transmission line to export electricity to India. MCC is providing us grant money of Rs.50 billion. There is no need to suspect about its ratification,” said Prime Minister Oli in an interaction program with editors of leading media.

He said that the MCC needs to ratify early as possible to start the construction of transmission line and road. The delaying the ratification will harm our development process.

“We need money to build cross border transmission line and MCC is providing us grant. This is purely a development grant and there is nothing to do with any alliance,” said PM Oli.

He said that there is certain confusion about the agreement because it is written in English. “We have constituted the committee to recommend us in 10 days and the committee will submit us report,” said PM Oli.

He also announced that he will go for second kidney transplant shortly. However, he did not mention about the place. “ I will go for second transplant and work actively next three years as a prime minister,” said PM Oli. He said that the government is fully committed to human rights protection and preservation of freedom of speech and freedom of press.

“I know the importance of human rights, freed press and freedom of speech. I spent almost 15 years to establish these values in the country,” said PM Oli. He also said that those who involved in the Baluwatar land scam will be punished as per the law of the land. 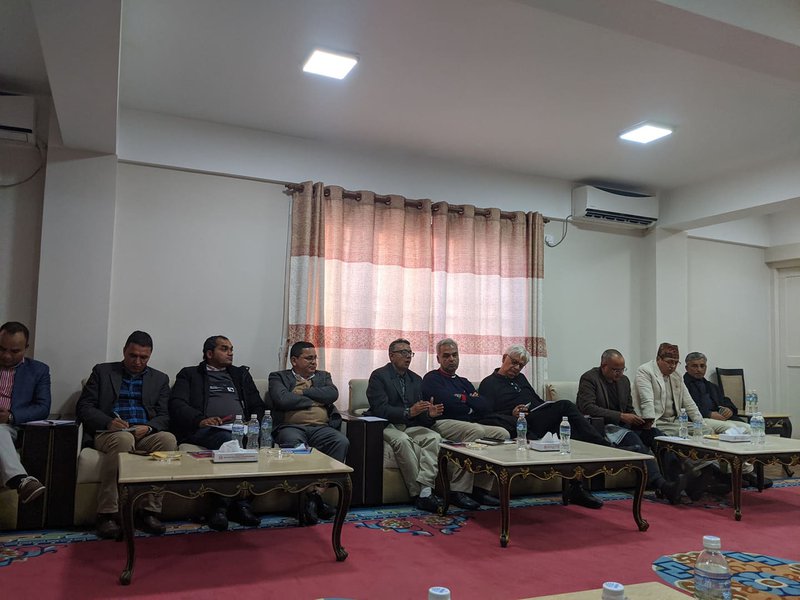 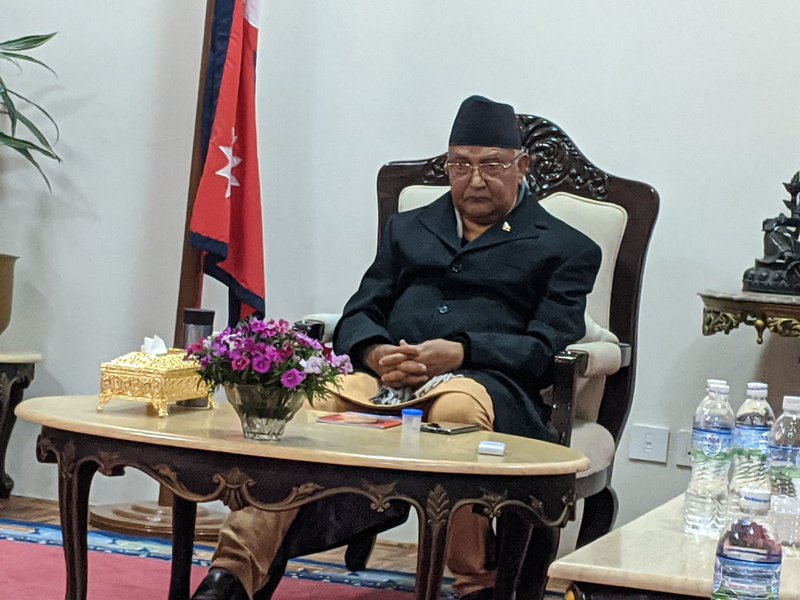 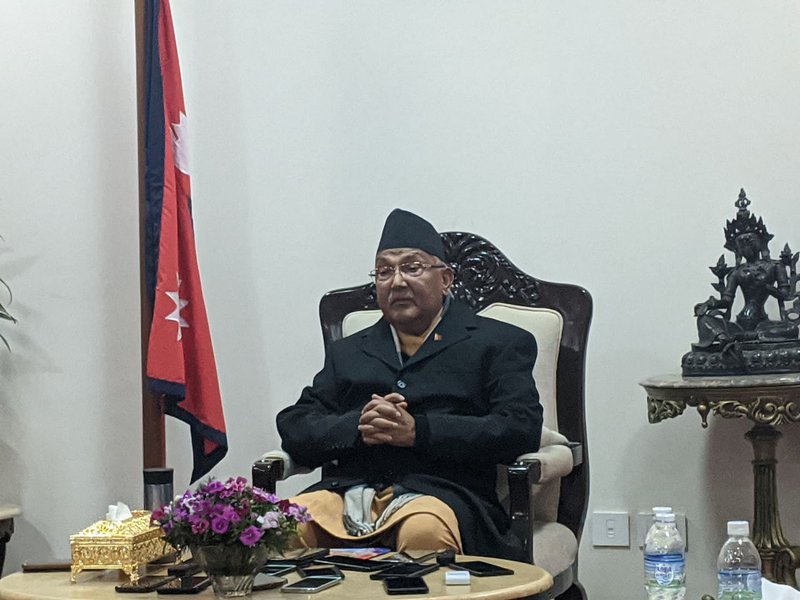