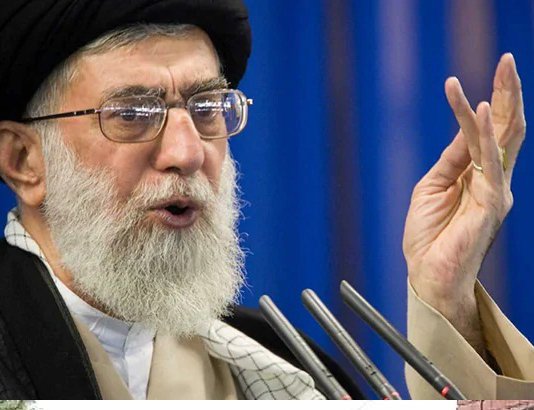 Iran's supreme leader Ayatollah Khamenei said the Indian government "should confront extremist Hindus" and "stop the massacre of Muslims" in a sharply-worded tweet on Thursday referring to last week's violence in northeast Delhi in which 53 were killed.

“We do not expect such comments from a country like Iran,” ministry spokesman Raveesh Kumar said in a statement later.

Khamenei, who controls all major security and foreign policy decisions, tweeted in English, Urdu, Persian and Arabic along with a photograph of a child grieving over the body of a man killed in the violence.

India had registered its strong protest earlier this week over comments by Iran Foreign Minister Javad Zarif, calling them "unwarranted". Iranian ambassador Ali Chegeni was summoned and told that the minister's comment was on matters purely internal to India, said sources.

Last week, Indonesia, the world's largest Muslim country, had summoned the Indian ambassador to express concern about the violence. The Indonesian government had said it had "complete confidence that the government of India will be able to manage the situation and ensure the harmonious relations among its religious communities".

Raveesh Kumar, the Ministry of External Affairs spokesperson, had urged international leaders and bodies to not make irresponsible statements during what he called sensitive times.

US Carries out Airstrikes In Syria By Agencies 1 day, 14 hours ago

A Massive Funeral Held For Woman Shot During Myanmar Protest By Agencies 5 days, 15 hours ago

Australian PM Is Vaccinated As Rollout Begins By Agencies 6 days, 14 hours ago