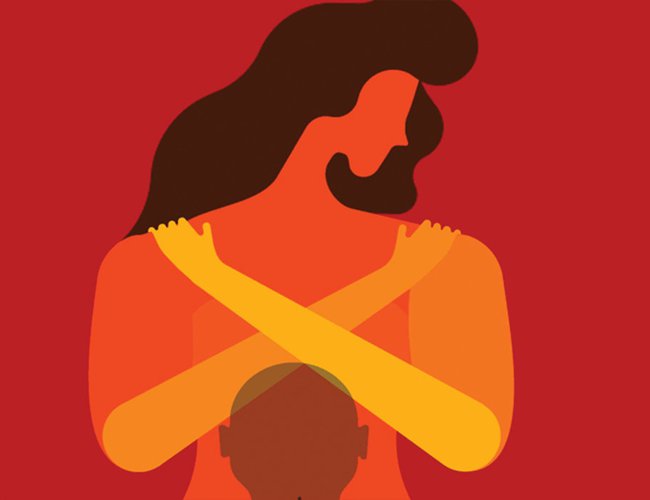 Women are reported to have been facing more incidences of domestic violence during lockdown enforced in the country to stem the spread of COVID-19.

According to the Women Rehabilitation Center (WOREC), it has recorded 83 cases of violence against women and girls from 13 districts through its three hotlines and 28 psycho-social councilors in the period of lockdown which has been in force since March 24.

The cases of domestic violence tops the chart as their number is 46 followed by 14 cases of rape, six suicides , two of attempted rape, two of sexual harassment, two of attempted murder, one murder and one either murder or suicide.

Towards the domestic violence, the cases of spousal violence are the highest (37) and 17 alleged perpetrators are within from the families.

SC Issued An Interim Order Against Citizenship Ordinance By Agencies 1 day, 21 hours ago

SC To Start Regular Hearing On Dissolution Of House Of Representatives From June 23 By Agencies 3 days, 12 hours ago