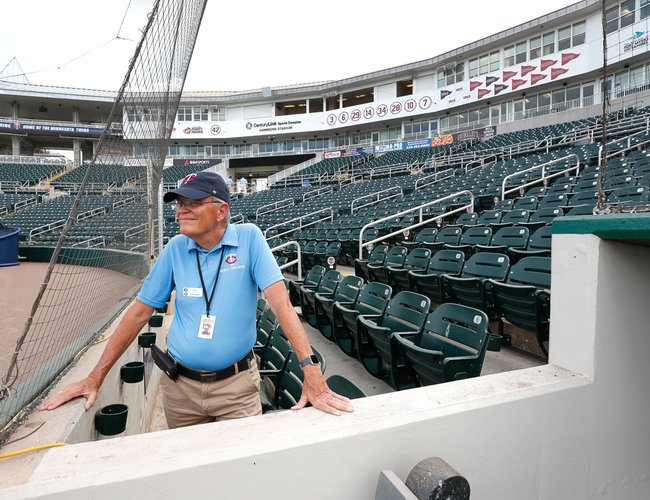 As states plan to reopen businesses many in the US say they will stay home - a dire concern for the stalled US economy.

Fewer than half of Americans plan to go to sports events, concerts, movies and amusement parks when they reopen to the public until there is a proven coronavirus vaccine, according to a Reuters/Ipsos opinion poll released on Tuesday.

That includes those who have attended such events in the past, an ominous sign for the sports and entertainment industries hoping to return to the spotlight after being shut down by the pandemic.

Only about four in 10 who follow sports avidly and go to arts and entertainment venues and amusement parks said they would do so again if they reopened before a vaccine was available, the poll found.

Another four in 10 said they were willing to wait, even if it takes more than a year to develop a vaccine.

The rest said they either "don't know" what to do or may never attend those events again.

"Just because people say we can go back, until people feel fully safe ... they aren't going to go back," said Victor Matheson, a specialist in sports economics at the College of the Holy Cross in Massachusetts.

The United States leads the world with almost one million coronavirus infections and more than 57,000 deaths as of Tuesday.

While as many as 100 potential vaccines are in development around the world, scientists are projecting that bringing one to market could take 18 months.