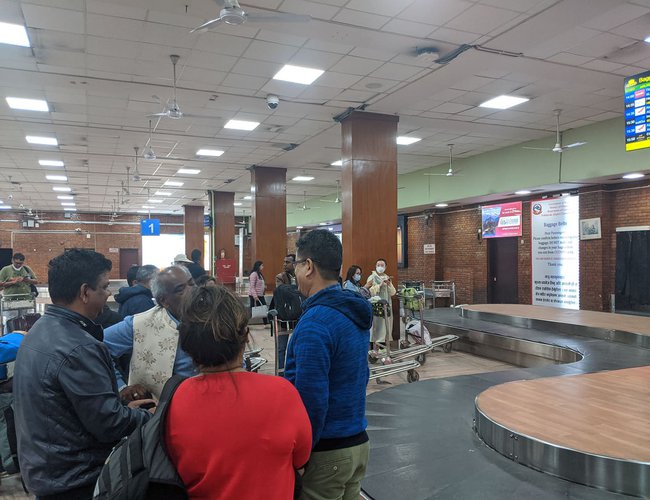 With the first batch of 168 Nepali migrant passengers in board from United Arab Emirates (UAE), An Air Arabia aircraft has landed in Kathmandu.

Due to the airfare issues, the flight which was scheduled for Friday morning was delayed. According to spokesperson of Nepal Army, Brigadier General Bigyan Dev Pandey, the returnees will be sent to respective holding centers following dividing them on the basis of their state.

They will be sent in quarantine following the procedure developed for repatriated migrant workers.