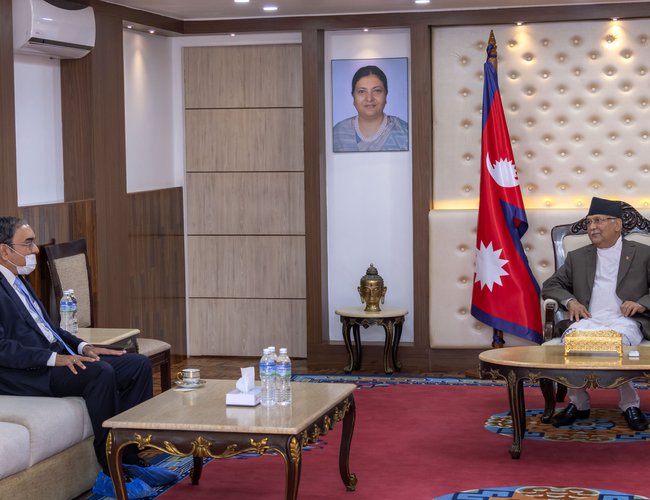 The Prime Minister underlined the urgency of early convening of the Nineteenth SAARC Summit and stated that Nepal, as the current Chair of SAARC, has been making continuous efforts and consultations with other Member States to create a conducive environment for the next Summit. The Prime Minister underscored the importance and relevance of SAARC to achieve common development aspirations such as SDGs as well as to deal with common challenges like COVID-19 Pandemic and poverty in the region. While referring to the SAARC Leaders’ Video Conference to combat COVID-19 Pandemic, the Prime Minister stressed the need to revitalize and further strengthen the SAARC process to promote the welfare and quality of life of the people in the region.

The Secretary General briefed the Prime Minister about the recent activities of the SAARC Secretariat including those on the fight against COVID-19 Pandemic. 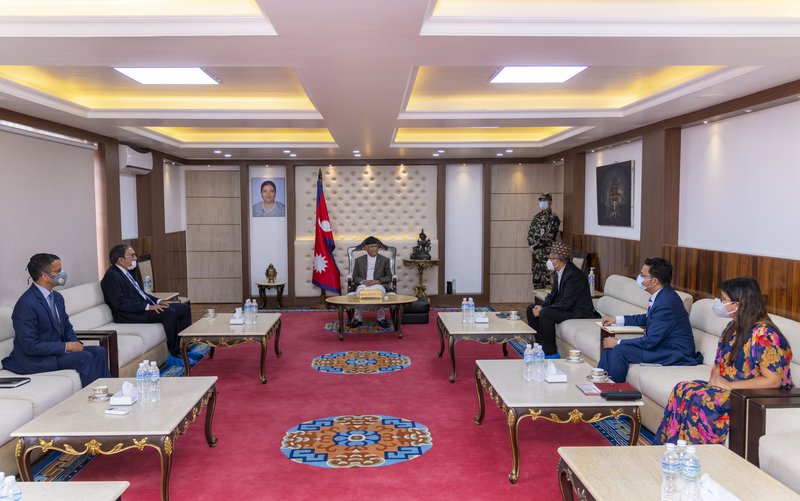