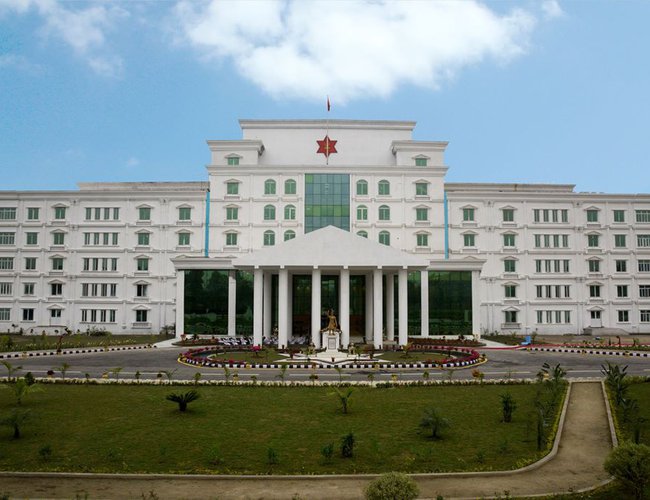 Brigadier General Santosh Ballav Poudel has been appointed the new spokesperson of the Nepal Army. Poudel is currently the Chief of the 15th battalion in the NA headquarters.

Poudel takes over from Brigadier general Bigya Dev Pandey, who has been transferred to the North-western regional headquarters of the Army in Surkhet, according to the NA headquarters. 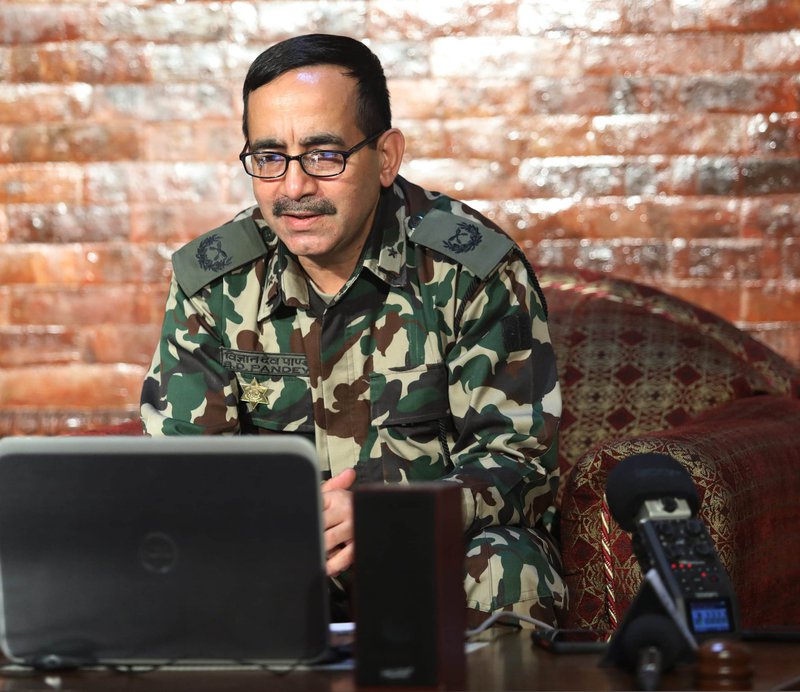