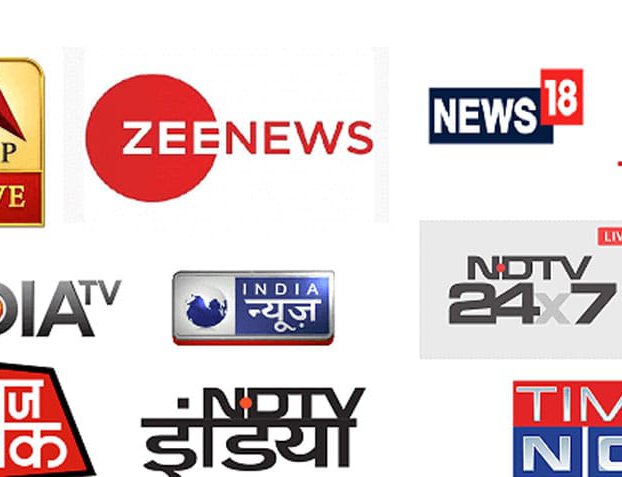 Taking to Twitter on Thursday, Shrestha expressed his disbelief on the extent to which some media channels have gone to defame the current government. “The baseless propaganda by the Indian media against Nepal government and our Prime Minister has crossed all limits. This is getting too much. Stop with the nonsense.”

He further stated, “Nepal is united as far as matters related to sovereignty and geographical integrity are concerned. What we do here is our concern. Divide and rule policies tried by foreign elements will not work here.”

During the 16-minute program with a headline derogatory towards Oli and the Chinese envoy, the anchors had said that PM Oli had been expressing views against Indian interest due to the influence of Ambassador Yanqi.

Ram, Sita, Laxman And Hanuman’s Statue To Be Installed In Ayodhyadham By Agencies 2 days, 6 hours ago