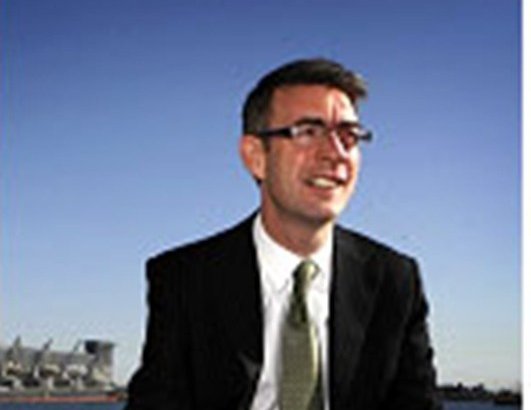 Missing body of former British Ambassador to Nepal Richard Morris found in England. Served in a very crucial period of Nepal-Britain reaction from 2015-2019, ambassador Morris, a carrier diplomat, has not only brought back Nepal-Britain relations back in track but also contributed immensely to support Nepal in the earthquake.

His most recent posting was a four-year stint as ambassador to Nepal, where he arrived in 2015, just after a devastating earthquake had claimed 9,000 lives in the region. In 2016, he hosted the Duke of Sussex during his official tour of the Himalayan nation.

During his tenure as an ambassador to Nepal, both the counties celebrated two historical events 200 years of establishment of diplomatic relations between Britain and Nepal and 200 years of Gurkha in the British Army.

“His contribution to strengthening Nepal-Uk relations at a crucial time will be remembered forever.”

Mr. Morris had been due to take up a role as Britain's High Commissioner to Fiji from July.

British Police have found a body in a forest in Hampshire, in the search for the missing British diplomat Richard Morris.

According to British media, a body has been found in the search for a missing British diplomat who vanished while out jogging over three months ago.

Richard Morris, the UK’s former ambassador to Nepal, disappeared after he set out from his home in Bentley, Hampshire, near Farnham, on the morning of May 6.

He was last seen running along Islington Road in nearby Alton and his disappearance sparked a massive search operation.

On Monday, officers said they had found a body in Alice Holt Forest and that the death is not being treated as suspicious.

“Formal identification has not yet taken place, but the 52-year-old's family have been notified. They are being supported by specialist officers.

“The death is not being treated as suspicious and a file will be prepared for the coroner.”

At the time of his disappearance, Mr Morris was classed as "high risk" by Hampshire Constabulary, who had a team of around 50 specially-trained search and rescuer officers with tracker dogs and drones searching Alice Holt Forest and surrounding areas.

Mr Morris, a married father-of-three, had a distinguished career at the Foreign Office, which began in 1990 and saw him posted to Barbados, Canada, New York, Sydney and Mexico City.

Alongside his diplomatic career, Mr Morris was also a prominent supporter of the charity Changing Faces, which aims to challenge and break down the stigma for people with visible physical differences.

India Tightens Security At Jamunah Checkpoint In Nepalgunj By Agencies 1 day, 9 hours ago