Messi's Transfer Fee Could Be Cut To €100 Million

The attacker could be cut loose for a relatively small sum 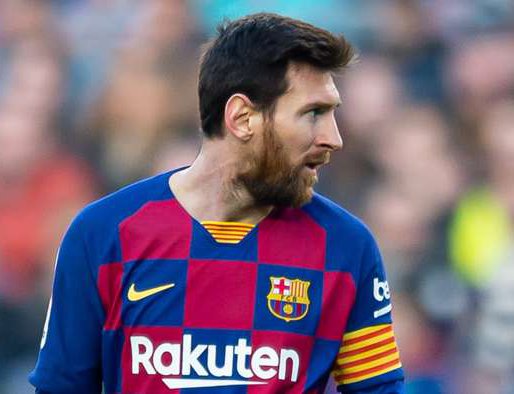 Lionel Messi may be allowed to leave Barcelona for just €100 million (£88m/$118m), reports the Telegraph.

Sources close to the situation claim a significant compromise will likely be reached over the Argentine's asking price with Barca currently demanding his full €700 million (£621m/$830m) release be paid. Goal

Manchester City have been strongly linked with a move for Messi with details of his potential contract at the Etihad recently being reported.

Real Madrid's Mariano Diaz won't be joining Benfica after the club pulled out of a loan deal, reports Record.

Diaz was set to move to Portugal on loan with the option to buy at season's end but Benfica's recent signing of Darwin Nunez has seen them abandon interest.

French club Rennes have submitted a €20 million (£17m/$23m) bid plus add-ons for Sassuolo midfielder Jeremie Boga with Chelsea set to reap the rewards of any potential transfer.

Blues director Marina Granovskaia recently turned a €15m (£13.5m/$18m) buy-back clause on Boga into a shrewd sell-on clause that will see Chelsea claim 10-15 per cent of any agreed fee.

Sassuolo have set an asking price of €30 million for Boga with Serie A trio Atalanta, Napoli and Roma all circling for the 23-year-old, who has impressed over the past two seasons in Italy's top-flight.