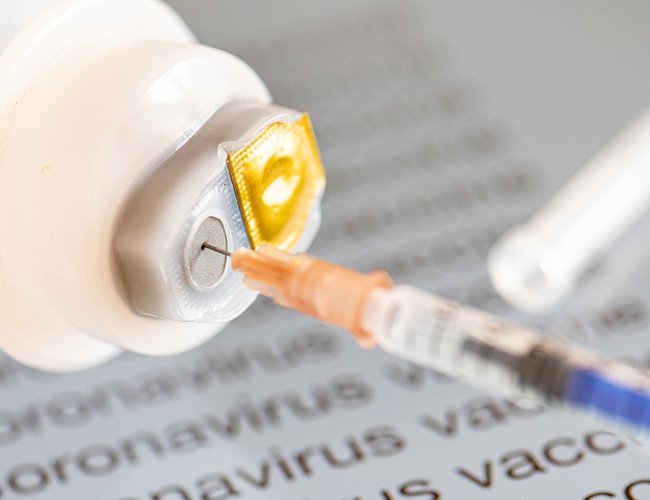 The government of Brazil’s Sao Paulo state signed a $90 million contract on Wednesday to receive 46 million doses of a potential vaccine from China’s Sinovac Biotech Ltd.

Sao Paulo, Brazil’s most populous state, is one of the sites of Phase III clinical trials for the Sinovac vaccine conducted by the state’s Butantan Institute, a leading biomedical research center.

The Wednesday agreement makes formal part of an existing arrangement in which Sinovac agreed to deliver 60 million doses by the end of February.

Sao Paulo Governor João Doria said in a press conference that the state and Sinovac have a verbal agreement regarding the delivery of the remaining 14 million doses.

Sinovac’s Latin America head, Xing Han, said last week the results of the Phase III trials should be out in two months.

Brazilian state governments have been aggressive in courtingvaccine makers, with Bahia and Parana states striking deals to test and buy or produce the Russian Sputnik 5 vaccine.

Doria has said he expects to start rolling out the vaccine in December.