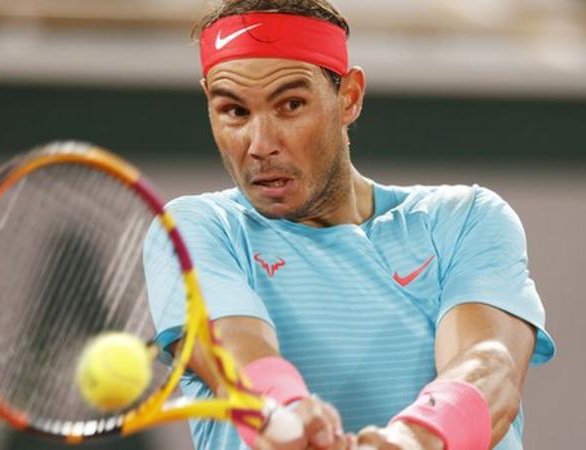 Rafael Nadal sent another ominous warning to his French Open rivals by dropping five games in a third-round win over Italy's Stefano Travaglia.

Travaglia, 28, won just six points in the first set but settled down to make it more of a contest for the Spaniard.

However, Nadal upped the tempo again to set up a meeting with Sebastian Korda.

"To win against a player like Stefano with this score is because I did a lot of things well, I played more aggressive than the previous days so I'm happy with that," said second seed Nadal.

"I went to the net more often, I hit a lot more winners, my serve is working."