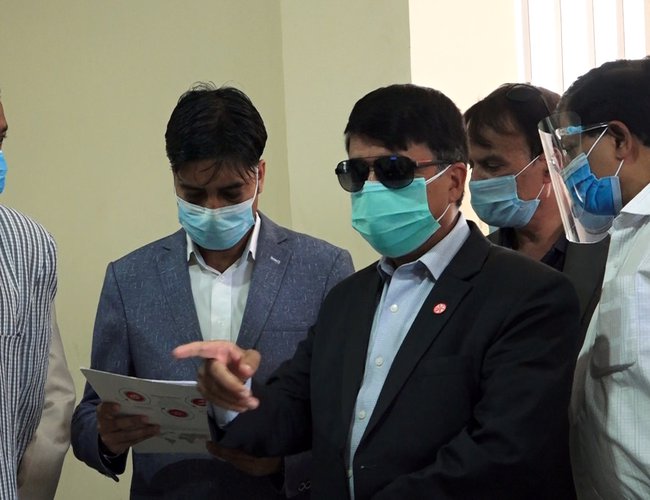 Renowned industrialist and current vice president of the Federation of Nepalese Chamber of Commerce and Industry (FNCCI) Chandra Prasad Dhakal today filed his nomination paper for the post of senior vice president.

Along with him, other candidates of his panel including for the vice president for commodity, District and Municipality and associates Umesh Lal Shrestha, Gunanidhi Tiwari and Ramchandra Sanghai also filed their nominations respectively.

The 54th Annual General Meeting of FNCCI is going to be held on November 26.28 in Kathmandu. Due to a lockdown imposed by the government to contain COVID-19, the assembly, which was announced to hold in April, was postponed.

Dhakal has formally announced his candidature for senior vice president in November last year from the home district during Baglung Festival. Similarly, he announced a panel in June. Addressing the media following filing nomination, Dhakal said that he has filed nomination for the senior vice president to solve the problems that appeared due to COVID-19 and other problems as well to strengthen Nepal’s private sector to contribute prosperity of Nepal. 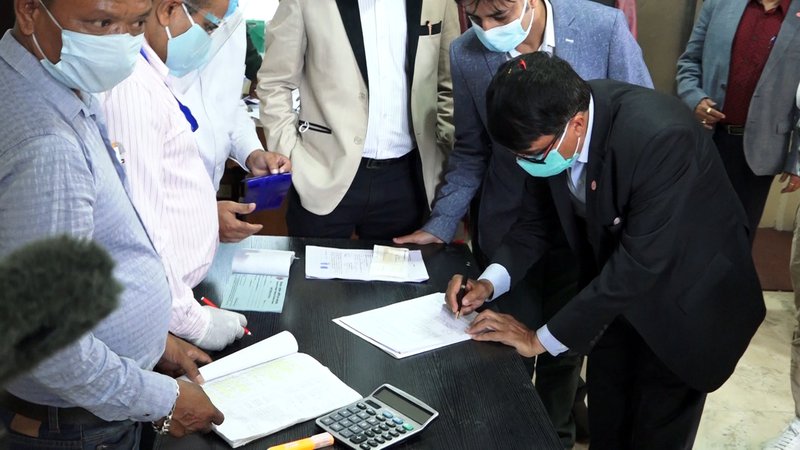 He said that FNCCI needs strong and dynamic leadership and he said that his panel has such candidates who can understand the current crisis and know the way to solve the problems.

Candidate Dhakal also said that most of his panel members have filed nomination in their presence and the remaining few will submit on virtual. He said that the COVID-19 has badly destroyed the economy and all the entrepreneurs and industrialists are in the midst of crisis. 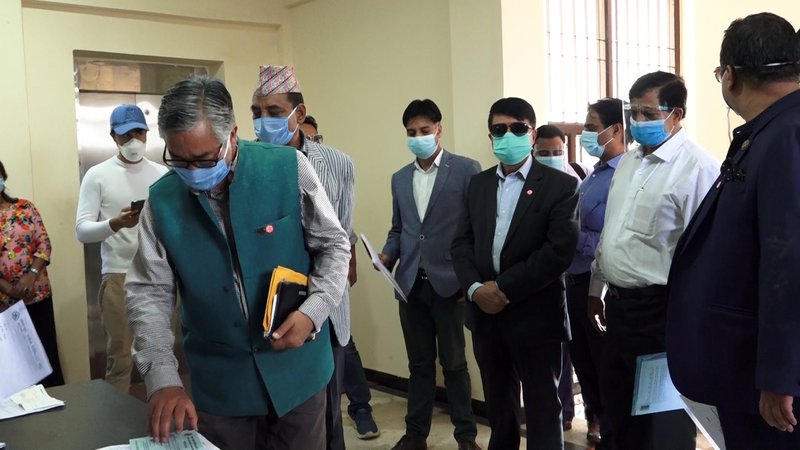 With the annual general meeting (AGM) and the election of the Federation of Nepalese Chambers of Commerce and Industry (FNC- CI) approaching, industrialists and business people across the country have started filing the nomination. 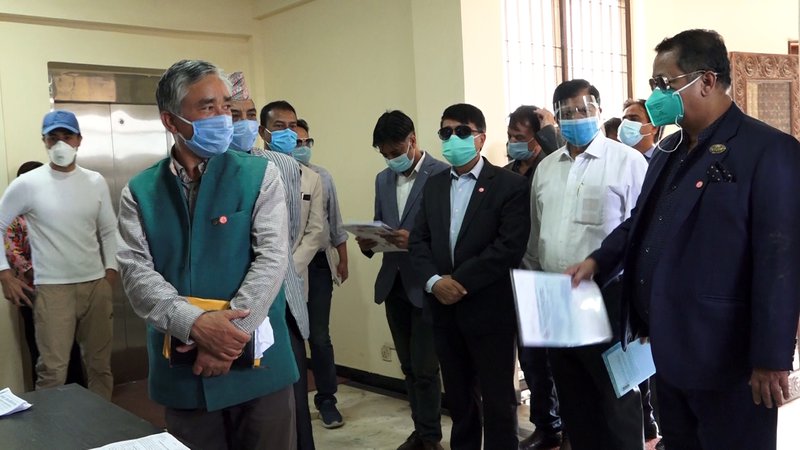 representing the body in the country, plans to hold its 54th AGM on November 26-28.

As per the existing provision in the FNCCI statute, the current senior vice-president of FNCCI will become the new president automatically.

Bangladesh Is Ready To Buy Electricity Generated In Nepal: Ambassador Chowdhury By Agencies 1 day, 14 hours ago