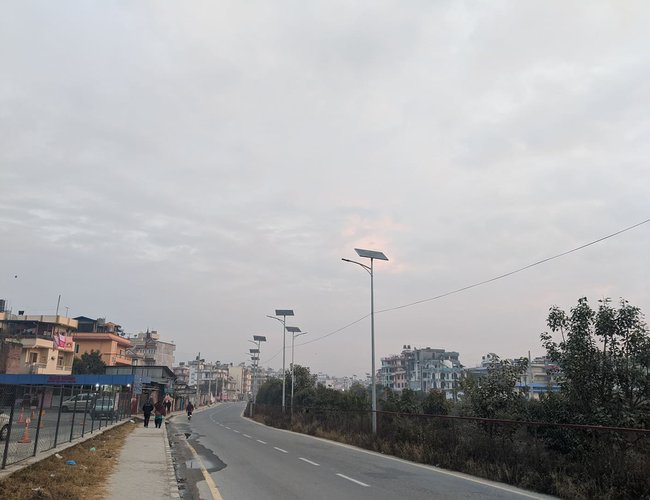 During the next 24 hours, there will be partly to generally cloudy in the hilly regions of the country , partly cloudy in Lumbini Province and mainly fair in rest of the country. Light rain is possible at one or two places of Sudur Pashchim Province.