Generally Cloudy In The Hill Areas Of Nepal

Generally Cloudy In The Hill Areas Of Nepal 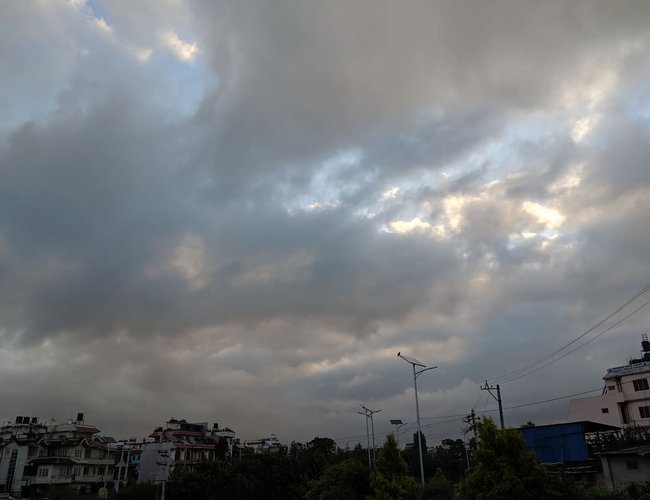 According to Meteorological Forecasting Division, there will be partly cloudy in the hilly areas of the country and mainly fair in the rest of the country. Light rain is possible at one or two places of Province 1.