Save The Children Calls For Protection Of Children In Nepal

Save The Children Calls For Protection Of Children In Nepal 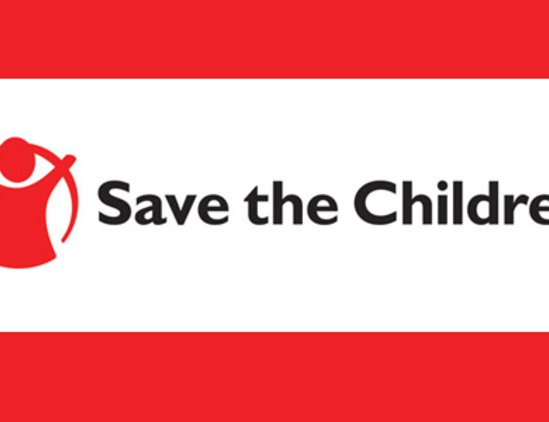 Save the Children calls upon the federal and local government, and all relevant stakeholders to take strong actions to protect children of Nepal. As enshrined in the Constitution of Nepal, the UN Convention on the Rights of the Child and the Child Rights Act 2018, we urge the government to uphold the Rights of Children, ensure protection mechanism is mobilized effectively and efficient to protect children and prevents such cases from happening in the future.

“The recent reported cases of violence underscore the need for all acts of violence against children to be reported to the authorities and dealt with by the legal system. We urge the law enforcement agencies and judicial system to ensure swift application of legal redress,” said Jennifer Syed, Country Director of Save the Children in Nepal.

Save the Children believes that it is possible to create a safer world for children. While fulfilling our own responsibility towards children, we would like to urge all relevant bodies to prioritize protection of children and respond to violence against children, including girls and women.

Balen Shah Leading The Race with Over 4500 Votes By NEW SPOTLIGHT ONLINE 13 hours, 1 minute ago

Nepal And India To Sign Five MoUs By Agencies 1 day, 9 hours ago