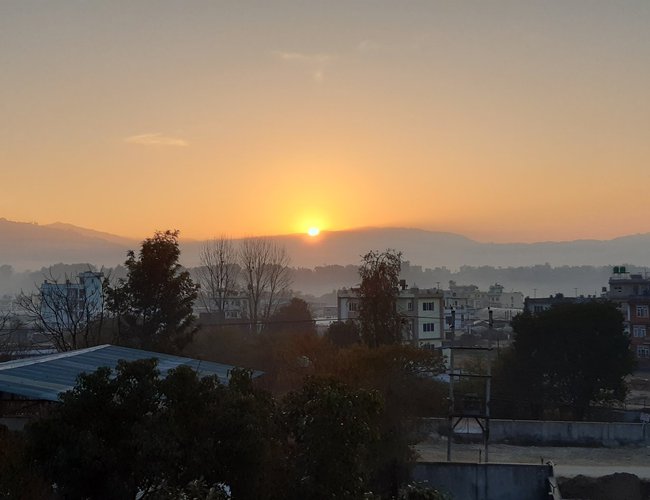 The Kathmandu Valley also recorded lowest tempreture today with 0.8. This is the second consecutive day of the year so far as the mercury dipped to 0.8 degrees Celsius. With influences of western disturbance, the coldness has increased in and out of the Valley.

A thick fog has affected daily life in the Terai region. According to the Department of Hydrology and Meteorology, the minimum temperature of Kathmandu Valley was recorded at 1.1 degrees Celsius.

Meteorologist Raju Pradhananga shared that the mercury will continue to drop for a few days continuously. But Pradhananga ruled out the possibility of the Valley’s temperature to go in minus.

According to Meteorological Forecasting Division, there will be partly cloudy in the hilly areas of Province 1 and Sudur Pashchim Province and mainly fair in the rest of the country.

There will be partly to generally cloudy in the hilly regions of Province 1, Gandaki Province, Lumbini Province and Karnali Province along with Sudur Pashchim Province tonight.

Weather Forecast: Partly To Generally Cloudy In The Rest Of The Country By NEW SPOTLIGHT ONLINE 4 days, 12 hours ago 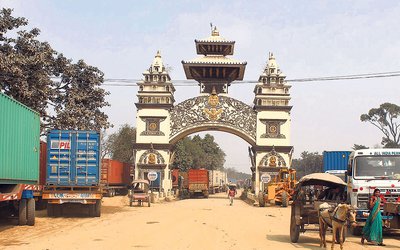 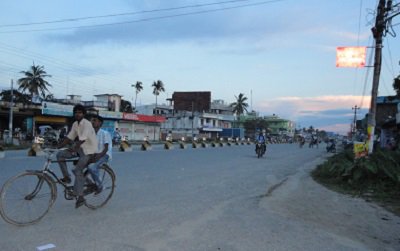