Expansion And Strengthening Of Distribution System Is A Main Priority: MD Shakya

Expansion And Strengthening Of Distribution System Is A Main Priority: MD Shakya 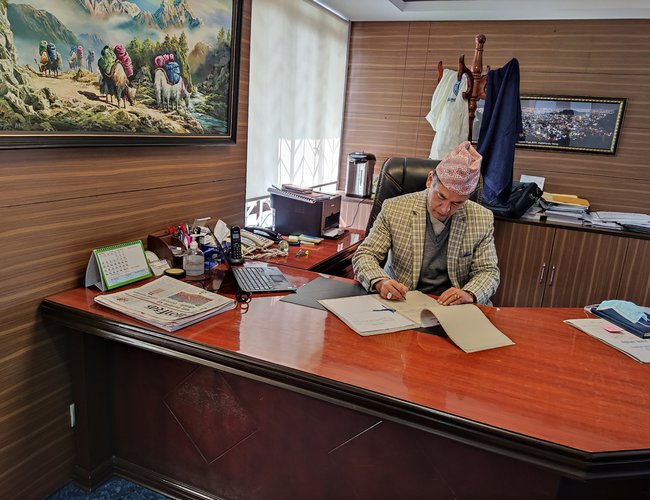 Hitendra Dev Shakya, Newly appointed Managing Director of the Nepal Electricity Authority (NEA), said that his priority is to increase the Electricity consumption rate to 500 units per individual in the next four years.

Assuming the office of Managing Director of NEA today, he has made it clear that his main priority for the coming four years will be to strengthen and expand the transmission line to increase consumption and to provide reliable and quality electricity to consumers. He also said that his other priority is also to explore the market for surplus energy.

A Cabinet meeting on February 8 this year had appointed Shakya to the post for four years tenure.

Addressing an event organized here to welcome and congratulate him, Shakya pledged to increase the power consumption rate to 500 units per individual in the next four years. 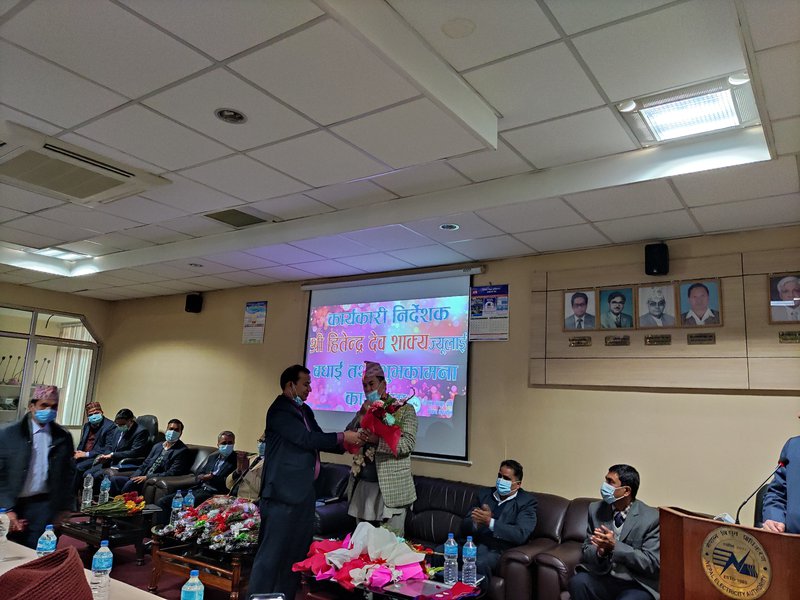 He said that he will work for the reduction of electricity leakage, expansion and strengthening of transmission system for the distribution of quality electricity to consumers.

Signed under a take or pay PPA, the selling of electricity generated by hydropower during the summer is challenging. “I will give priority to increase internal consumption and work to export surplus electricity to India,” said Shakya, addressing the gathering of officials.

“We have enough electricity for the distribution. However, there is a lack of resources as well as obstructions t the local level to change the old structures,” said Shakya. He said that NEA will address all these challenges using information technology at the optimum level.

Deputy Managing Director Lekhnath Koirala said that distribution management is a critical challenge of NEA. Official Trade Union Leader of NEA Rameshwor Poudel said that their leaders needs to keep the success achieved by NEA in the past. 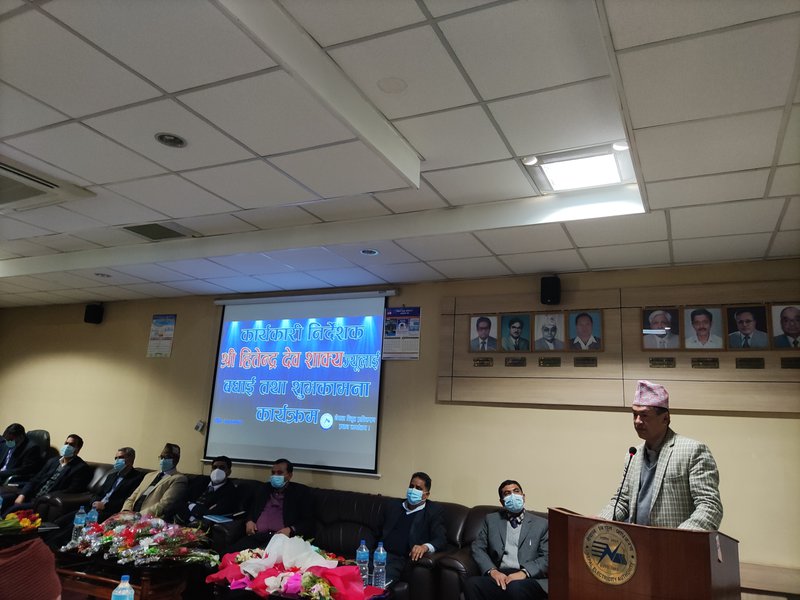 BEEN Energy Efficient Building By A Correspondent 3 days, 16 hours ago