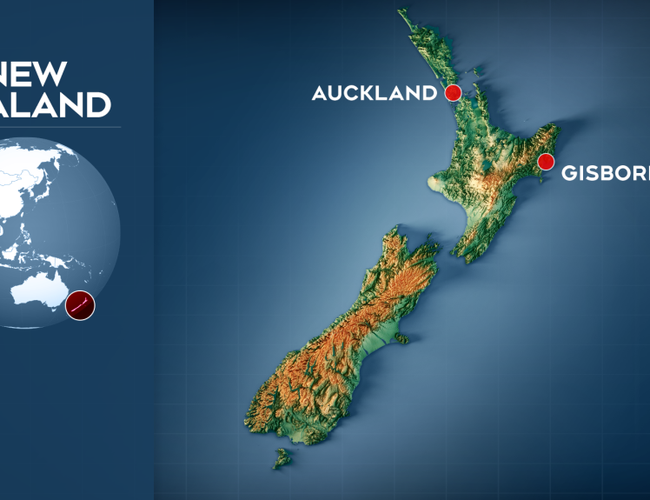 A powerful earthquake has left people in several countries in the South Pacific scrambling to reach higher ground. The magnitude 8.1 temblor struck northeast of New Zealand. It prompted tsunami warnings as far away as Mexico and Peru.

The US Geological Survey says the quake happened at around 8:30 a.m. on Friday, local time, near the Kermadec Islands. It was the largest in a series of tremors that have hit the region over the last several hours.

The quakes prompted thousands of residents to evacuate in the dark. Officials say there are no reports of deaths or injuries.

New Zealand officials issued a tsunami warning, but have since downgraded it to an advisory for coastal areas. Evacuation orders are now lifted.

The US National Oceanic and Atmospheric Administration says tsunami waves of one to three meters are possible in Vanuatu. It also says other areas of the Pacific including Mexico, Peru and Chile could see waves of up to one meter.

Flood Damages Houses In Various Places In Bardia By Agencies 1 week, 6 days ago