Despite facing so many hurdles including issues of land acquisition, COVID-29 Pandemic and technical obstructions, Kathmandu-Terai-Madhesh Expressway (Fast Track) Road Project has made a significant progress recently. As Nepal Army celebrates Nepal Army Day, the progress made in the construction of the highway has again proved that Nepal Army can well manage a mega infrastructure development project 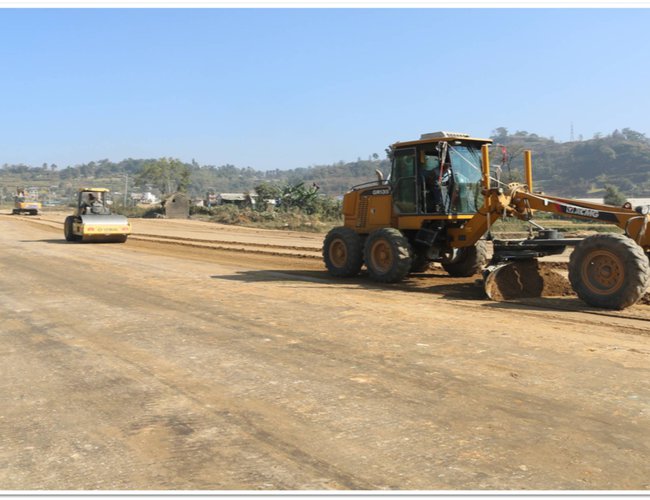 Whenever difficult and seemingly-impossible tasks arise, the civilian government seeks the support from Nepal Army. Obeying to the civilian authority, NA always fulfills the trust endowed upon it.

After several setbacks and controversies in the construction process, Nepal government has requested NA to take the responsibility of construction of Kathmandu-Terai-Madhesh Expressway (Fast Track). Pushpa Kamal Dahal Prachanda-led government on August 11, 2017 handed over the project to Nepal Army.

With its involvement in track opening, NA’s leadership has decided to take the construction of mega project on its hand.

Having wide experiences of constructing many strategic roads in difficult terrain in the hills, NA had mobilized its technical unit to carry out the initial construction work. Due to several reasons including the disruption caused by land acquisition and resettlement, the project’s progress has suffered. 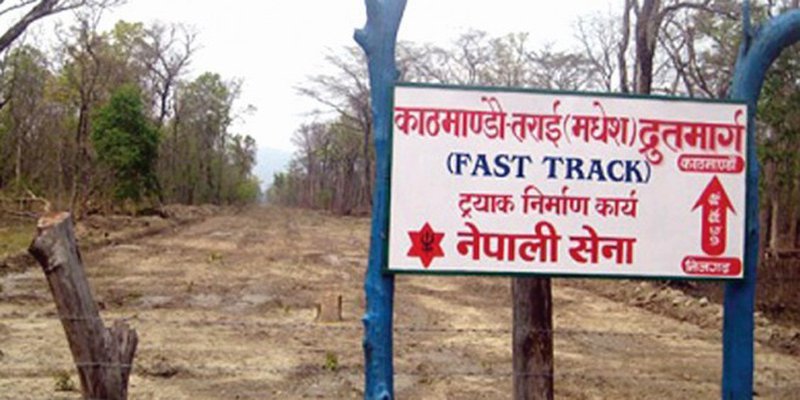 Following the approval of DPR and appointment of Consultant in December 2020, the construction work of Fast Track has made a drastic progress. Despite the disruption posed by COVID-19 Pandemic, the construction of fast track is now gaining pace.

Earlier in 2011, Nepal Army opened the track of the road. The total cost of 72.5 kilometer road project is estimated to be Rs. 175 billion, according to a recently approved DPR. 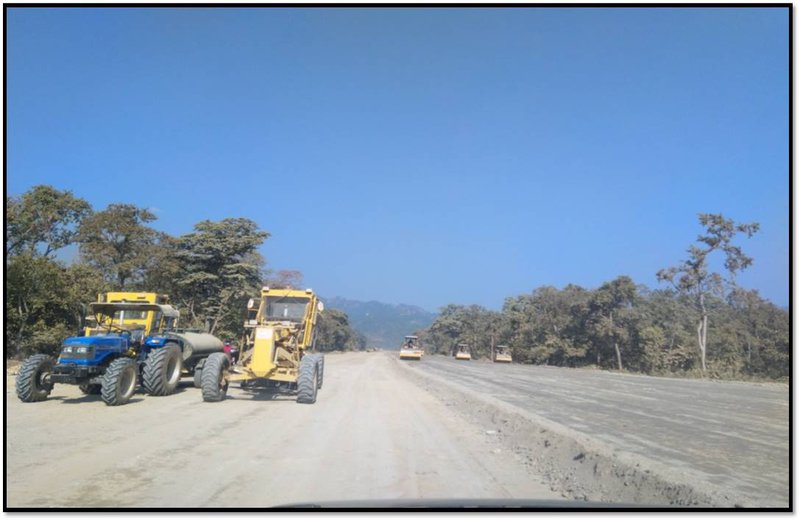 In its recent press meet, Nepali Army Headquarters (NAHQ) said that it would complete the construction of Kathmandu-Madhes/Terai Fast Track Project (Expressway) by March, 2024.

Although physical infrastructure progress in the Expressway, one of the national pride projects of the government, was reached just 6 per cent in two years, it has accelerated now at good speed.

Although the final date for the completion of the project was fixed for 2024, the NA has said that it would take the project works by developing a separate holistic plan or master plan to complete the project within the given four years terms after the government handed over the project to the NA.

Brigadier General and project chief Sharad Lal Shrestha said that the NA was, however, committed to completing the project in the given timeframe of the government.

As the work is on, the Project develops and gives the final shape to its holistic plan that will have several packages and programs to complete the project in next four years.

Although the DPR of the project was finalized taking some more time, works like finalizing the tender processes and selecting the international project consultant is in the process of completion. 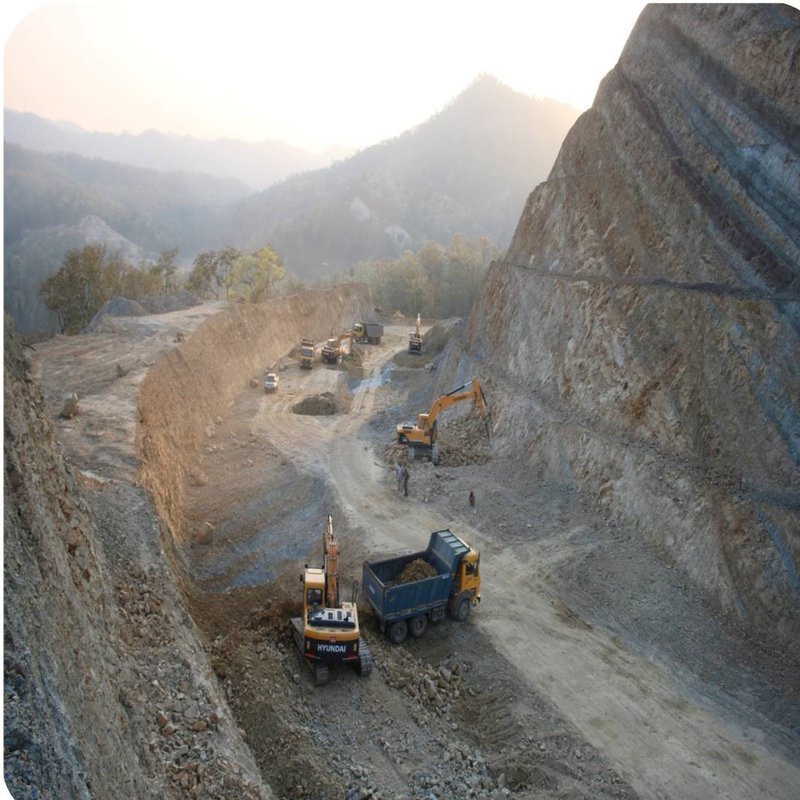 However, the government’s current fiscal year’s plan and policy program and budget had provided five years’ term for the project. The Project office has estimated that it takes Rs. 175 billion, including VAT to complete the project.

Among the total bridges, 16 will be of special kind, he said. The Expressway will be of four lanes with 50 metres right of way and 25 metres wide road section in the hilly and 27 metres in the Terai region. Similarly, three tunnels will be constructed at Mahadev Danda (3.355 km), Dhedre (1.630 km) and Lendanda (1.430km) of Makwanpur district.

The Expressway will be of Asian Highway Design Standard (Primary Class) with ‘A’level of service. The DPR of the project was prepared by Soosung Egnineering & Cosnulting.

The project will have three interchange sections in Khokana, Budune and Nijgadh of Bara district and three toll plazas in the same places. Similarly, there will be 12 passengers under passes (PUP), five vehicle under passes (VUP), one passenger over pass (POP) and four vehicle over passes (VOP). Following the completion of the road, it will take one hour two minutes to travel the highway. 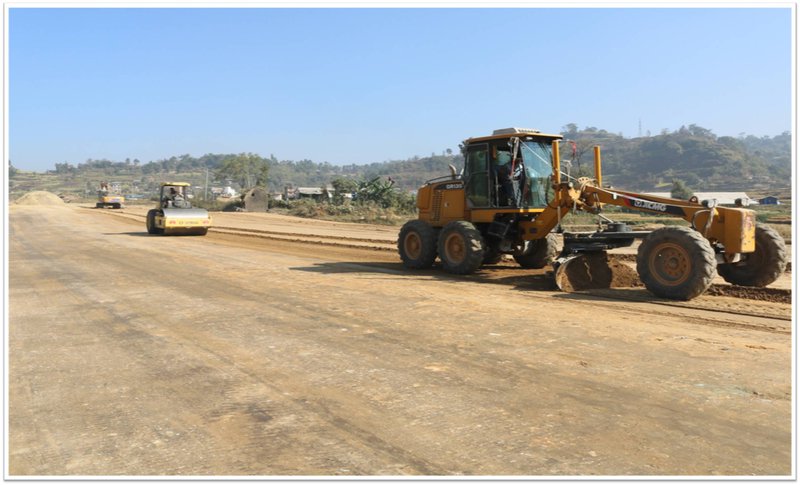 Head in Public Relations and Information Directorate and spokesperson of Nepal Army Brigadier General Shantosh Ballave Poudyal said that the project has been making good progress. He said that work on tunnel construction of the Terai/Madhesh Fast Track (Expressway) Project is underway despite some problems in mobilising team members representing the international consultant owing to COVID-19 pandemic.

He said the borehole drilling tasks had begun in Mahadevtar, Lanedanda and Dhedre of Makwanpur district. Samples of the collected rocks and soil taken out from the boreholes will be tested later.

The Fast Track or Expressway Project is one of the national pride projects of the country, which the NA has been engaged with dedication for completing it by 2080/81 B.S.

The fast-track project was a test for not only the Nepal Army but also the entire leadership of the country. The fast-track is the shortest highway connecting Kathmandu Valley to the Tarai national road network.

The initiatives and cooperation of all sides is necessary for fulfilling the responsibility within the deadline, carrying out the works on the project with utmost seriousness and demonstrating the capability as the Fast-track Project is a national commitment and the lifeline.

NA has been carrying out works on the fast-track project without any delay taking it as an opportunity to create history for the country's economic development. Land within the range of 50 meters on both sides of the road has been acquired for the fast track. 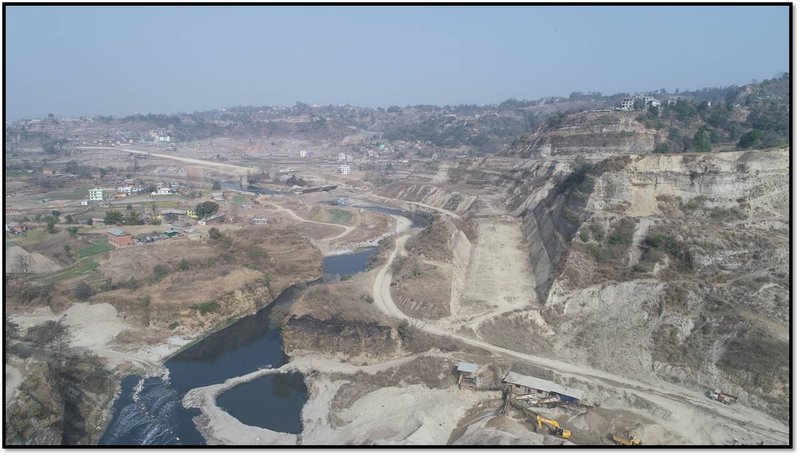 A dedicated Project Head Office in Army HQ premises has been established with minimum necessary staffs comprising of experienced and competent army officials.

So far six meetings of Steering Committee (SPV) have been convened resulting in numerious key decisions and initiation of various important steps towards ultimate objective of timely and efficient construction of the project.

In three years since the construction of the project kicked off, it has achieved only 11.11 percent overall physical progress. If the work had been carried out as per the pre-determined schedule, more than 70 percent of the construction should have been completed by now.

In the report submitted by Bikash Pokharel, project head of the Kathmandu-Terai-Madhesh Expressway (Fast Track) Road Project to the Development and Technology Committee of the Parliament, it is mentioned that the financial progress of the project is only 9.52 percent. Of the main works, blacktopping the roads, construction of tunnels and bridges has not started yet.

The project stated that there is a problem in distribution of compensation of around 165 ropani land in Khokana, Bungmati and Dhukuchhap of Lalitpur. The government has allocated Rs 8.93 billion for the fast track in the current fiscal year. Target has been set to complete the project by fiscal year 2023/24 by dividing the works into 11 clusters.

As an oldest institution, Nepal Army (NA) has made many impossible things possible. From building roads in remote and difficult parts of the country to defending Nepal’s international border, protecting the national park, saving life during the natural disasters and enhancing Nepal’s international image taking part in UN peacekeeping, NA has been contributing tremendously. 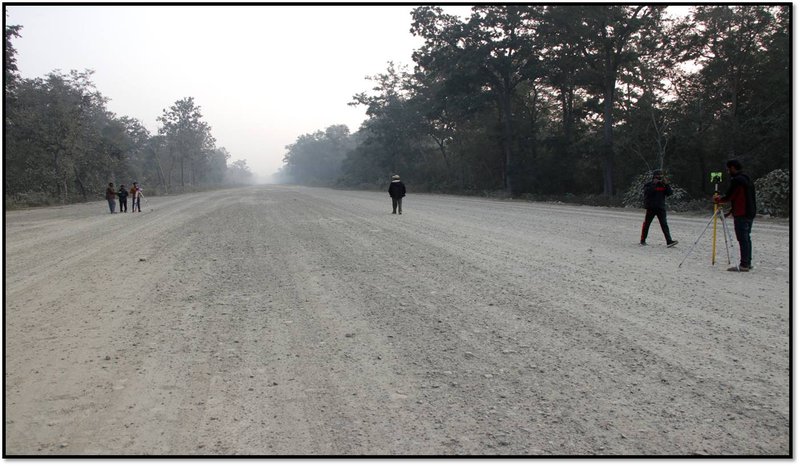 Following the Government decision and after taking over the responsibility of construction and management of the Expressway by Nepali Army, following work progress has been achieved as of now:

On 2074/03/08 “Kathmandu-Tarai/MadeshExpressway Project Implementation Procedure-2074” was approved by the Council of Ministers, the Government of Nepal.

On 2074/02/23 an aerial reconnaissance was conducted by high level army official to assess the present status of Expressway’s alignment.

Establishment of camps and deployment of troops have already commenced. As of now, five camps have been manned. Procurement process for camp management and minimum required equipment has already begun.

A dedicated Project Head Office in Army HQ premises has been established with minimum necessary staffs comprising of experienced and competent army official.

So far six meetings of Steering Committee (SPV) have been convened resulting in numerious key decisions and initiation of various important steps towards ultimate objective of timely and efficient construction of the project. 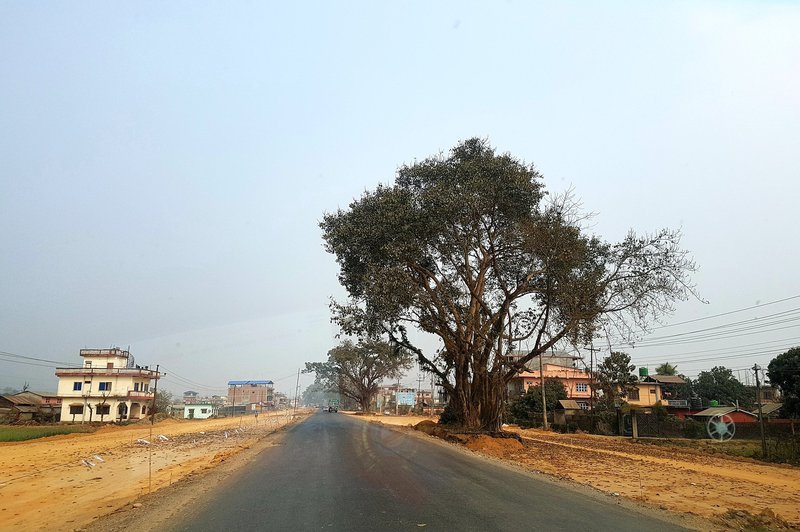 European Parliamentarian Delegation: Visit For Cause By NEW SPOTLIGHT ONLINE 6 days, 3 hours ago