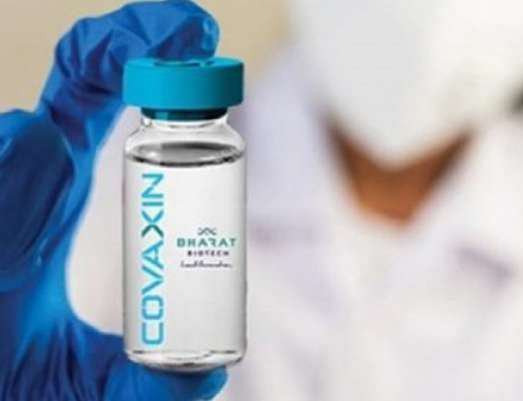 India's only domestically developed COVID-19 vaccine, Covaxin, has been found to be 78% effective in a second analysis of clinical trials done around the country, its makers said here on Wednesday.

“I am very pleased to state that Covaxin ... has shown the efficacy of 78% in the second interim analysis,” said Balram Bhargava, the chief of the state-run Indian Council of Medical Research that has created the vaccine with Bharat Biotech.

The first analysis released in March had shown an efficacy rate of 81%.