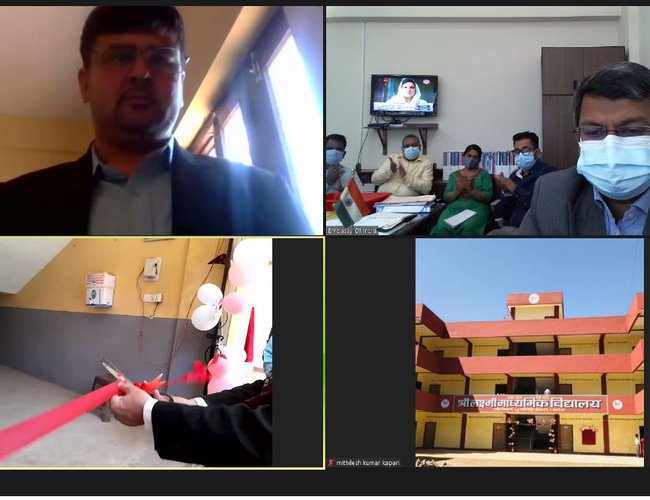 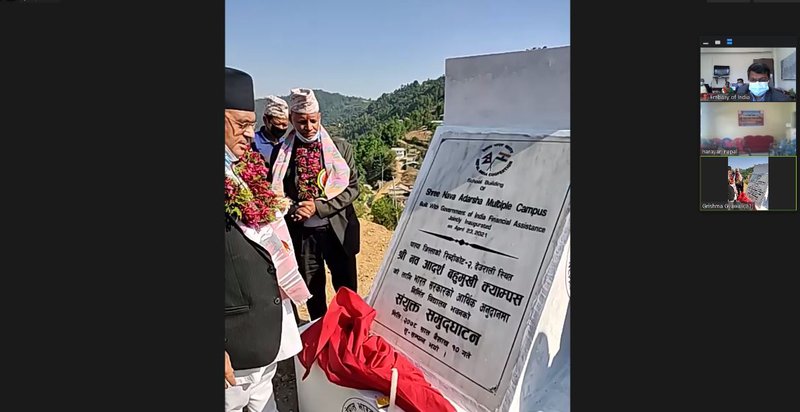 The newly built infrastructures are expected to boost the learning environment of students. The government of India is pleased to be associated with the project which complements the effort of the Government of Nepal in augmenting infrastructure in the field of education.

16 Day Of Activism Against Gender Based Violence By NEW SPOTLIGHT ONLINE 19 hours, 58 minutes ago